Clarifications on use of a/c at home, common areas 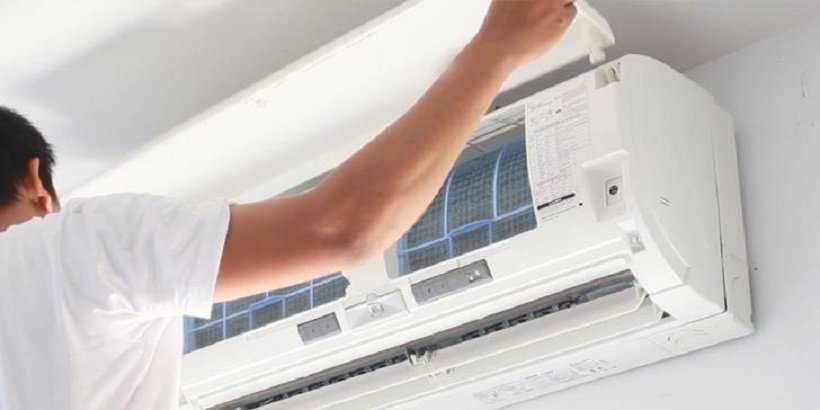 People should not be afraid to use the a/c at their homes, one of the doctors on the team advising the government told CNA on Thursday after a number of elderly people came close to heatstroke out of fear of turning them on because of the coronavirus outbreak.

Maria Koliou, a professor at the University of Cyprus and president of the Cyprus Medical Association’s special committee on the coronavirus outbreak was contacted by CNA in the light of confusion about the use of a/c.

This came amid particularly high temperatures — some 10 C to 12 C above the average for the time of year.

Earlier this week the A&E department at Paphos Hospital was busy as elderly and vulnerable people sought medical care due to extreme high temperatures.

The cases were mostly elderly who were dehydrated, frail and had a slight temperature, with most of them saying that they are afraid to turn on the air conditioning due to potential risks for Coronavirus transmission.

Koliou assured the public saying that they should not fear using the a/c at their home if they live there alone or with their families.

The risk of the coronavirus spreading is in common use areas where there is a/c and different people come and go. In these cases, authorities have issued specific instructions on how to operate the a/c.

Paphos: Vulnerable groups afraid to turn on air conditioning, end up in A&E

Home use a/c do not renew but recycle the air and theoretically, the germs in the house. But the a/c in a house inhabited by a family is not considered dangerous and the a/c should only be switched off is a member of the family is ill, she said.

She also recommended regular cleaning of the a/c.

As regards fans, she said there was no problem and can be used although they are inadequate during a heatwave.

CNA reports that a number of elderly people have voiced concern about using the a/c and some have come close to suffering heatstroke. The head of Nicosia Hospital A&E Andreas Eliades said that in the past week, the hospital had received five cases of early stages of heatstroke.

He said elderly men and women had visited the A&E in a state of confusion because of the heat.

He urged the public to avoid exposure to the sun and unnecessary movement on hot days. He also said that strenuous exercise should be avoided.

People should dress lightly, wear a hat and sunglasses, avoid alcohol and heavy foods and drink plenty of water.

By In Cyprus
Previous articleAnastasiades, Akinci discuss checkpoints
Next articlePartial lifting of restrictions at checkpoints on June 8