Civil weddings on the holiday island on the rise 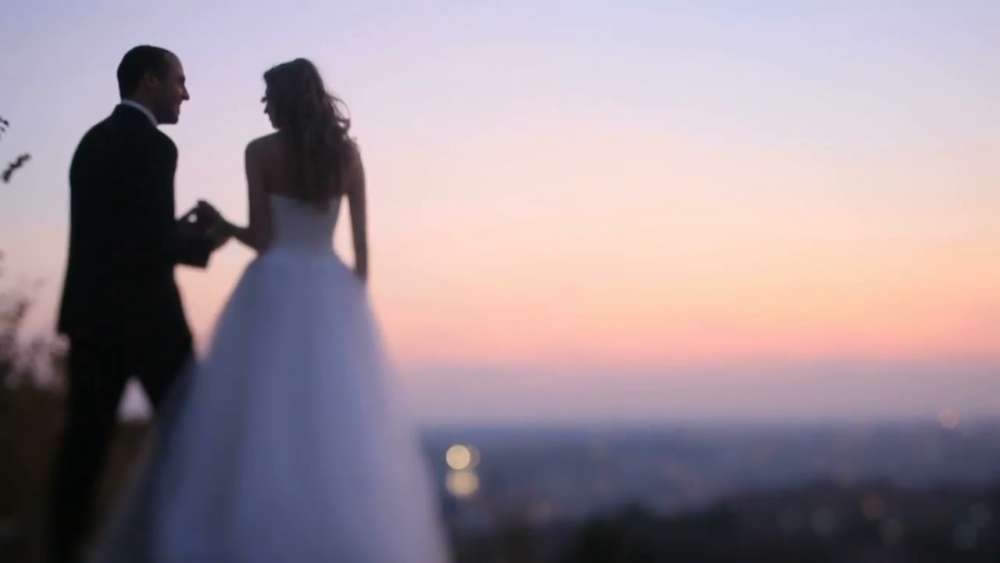 More and more couples choose Cyprus to exchange vows of eternal love with the Mediterranean island  attracting brides and grooms from every corner of the world.

A new specialised type of tourism has been  born since the number of civil  weddings taking place at town halls all over Cyprus exceeds 8,000 annually.

Annual data collected by the Deputy Ministry of Tourism from local municipalities and communities us evident of the growing interest of visitors to get married in Cyprus.

Wedding tourism seems to be flourishing because it is trendy as well as part of the tourism experience. The island’s main markets for this specialised tourism are the United Kingdom, Russia, Lebanon and Israel.

Its contribution to the economy amounts to €110 million annually, according to data collected three years ago by the then Cyprus Tourism Organisation. Civil ceremonies carried out by visitors are mainly divided into three districts – Famagusta, Paphos and Larnaca. Limassol and Nicosia share a mush smaller percentage.

Cyprus is trying to become more and more competitive in the wedding tourism industry through idyllic photography venues, but also through its small intimate chapels. There is also a wealth of luxury hotel infrastructure, catering facilities and event venues available all year round.

A survey carried out in 2016 showed that over 40% of couples getting married in Cyprus come from the United Kingdom, some 30% from Israel, around 10% from Lebanon and another 5% from Russia.

In addition, over 94% of civil weddings between visitors from the United Kingdom and Lebanon included a reception with approximately 30 guests in attendance. Those by Israeli and Russian tourists included, on an average, only 10 people in attendance.

By Annie Charalambous
Previous articleJapan quarantines cruise ship to test 3,700 on board after Hong Kong coronavirus case
Next articleCyprus leaders send message of peace at exhibition of exchanged works of art