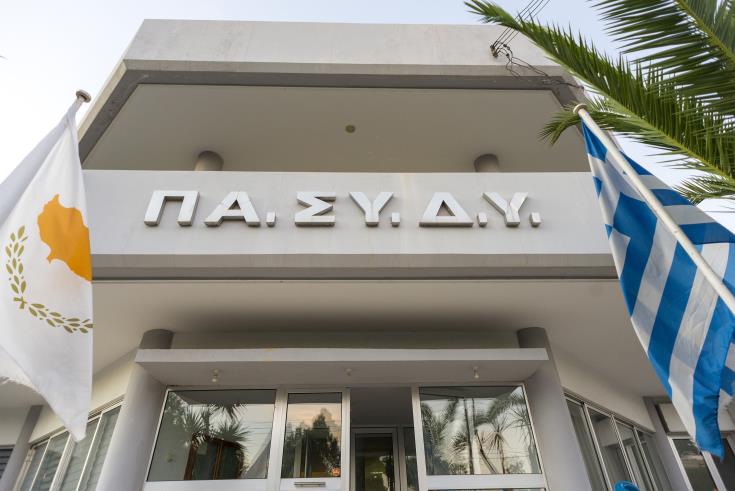 PASYDY, the civil servants’ trade union, demanded a change of the rules regarding the time civil servants come and go from work. In this way, PASYDY believes that work hours will become more flexible for specific categories of civil servants, particularly for those coming from other towns and using public transportation to go to work.

According to a relevant memo of the Public Administration and Personnel Department, the current rules for working hours are not implemented in a uniform way while supervisors are strictly advised to stop justifying employees who violate working hours.

PASYDY has already contacted the Finance and Transport Ministers on the issue, noting that strict adherence to the above memo will create serious problems.

It is noted that for years now, civil servants from Limassol or Larnaca leave their towns at 05.30 and are at work by 07.00 to avoid traffic. In the same way, they leave work after 14.30 to reach their towns between 16.00 and 16.45. PASYDY noted that this practice has been implemented for years without any problems since the employees would anyway complete their weekly hours.