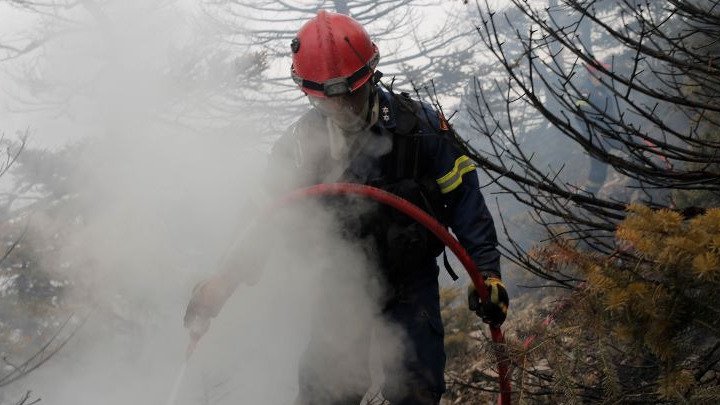 On Friday both Germany and Poland sent out 360 firefighters to Greece, he added.

Another 7 EU countries have also sent human resources and equipment to help Greece during the fires: Cyprus, Sweden, France, Romania, the Czech Republic, Croatia and Spain.

Meanwhile, Israel, Ukraine, Egypt and Switzerland have also sent out human resources and equipment to Greece during the ongoing fires.