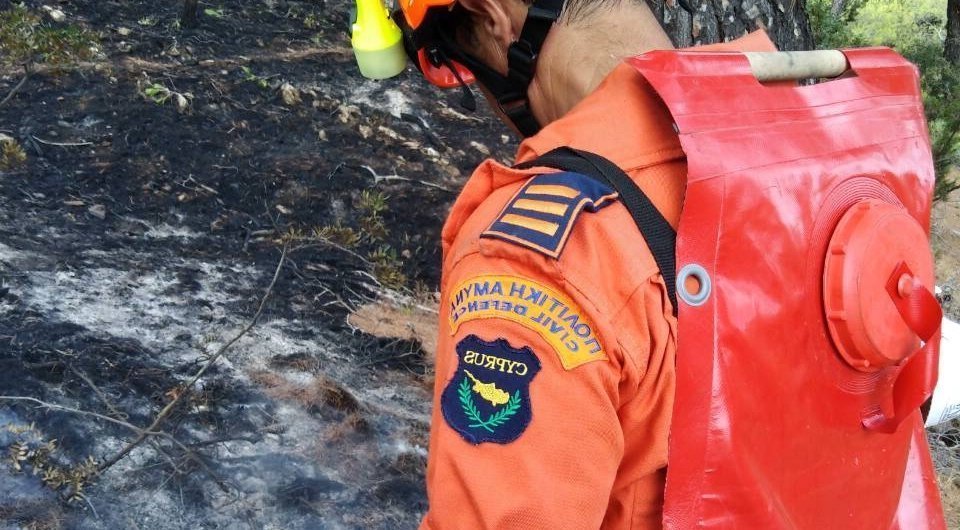 Cyprus Civil Defence has released a video to share general information on flooding and to advise the public of self-protection measures they could take against it.

As per the press release, Cyprus has been encountering more frequent and severe flooding due to climate change.

In the video, a volunteer for the Civil Defence says that the Fire Service are the first to respond to emergency calls in the case of flooding, and if they require assistance they reach out to Civil Defence.

The most common flooding incidents occur near rivers and in the basements of homes where emergency teams are called to pump water out.

With this video, the Force says it wants to create a culture of self-protection among citizens and urges the public to find out whether their home or other property is located within an area at high risk of flooding (most such areas are close to a river) via these interactive maps created by the Water Development Department.

Recommended self-protection measures according to the video are:

-When building a house, instead of covering the entire yard with concrete, some soil should be left uncovered to absorb water when it rains