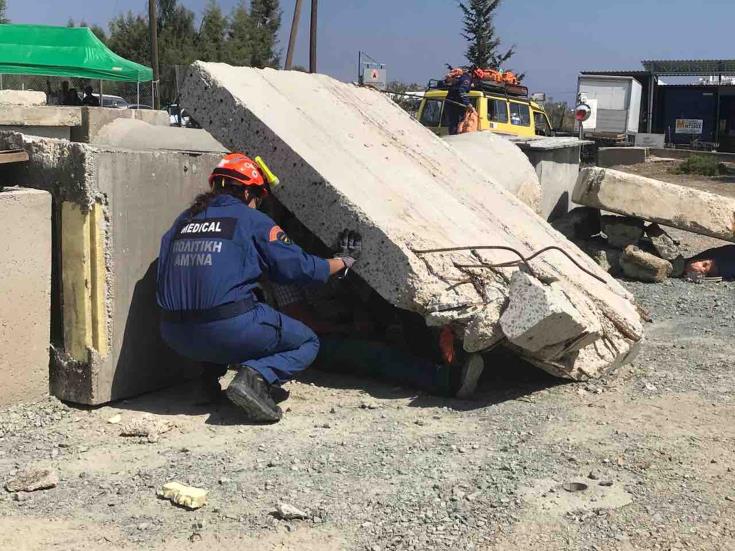 Civil Defence is proposing evolving into a more flexible force made up of 2000 volunteers with the changes to be introduced in stages over the next four years.

It currently relies on 520 volunteers and 6500 citizens who are called up every year for compulsory service of two years and are made up of  former army reservists and university graduates.

But in an announcement on Friday, Civil Defence said managing the large number of citizens was difficulty. Contacting them in the event of an emergency is time consuming whereas an increasing number are failing to report for duty, it said.

Moreover, a small number of permanent employees and a relatively small number of volunteers are charged with training and managing the citizens doing their compulsory service. A 50% cut in the budget since before the 2013 economic meltdown has only curtailed the force’s capabilities.

At the request of the Interior Ministry, Civil Defence carried out a study and suggests:

a) For the force to evolve into a more flexible and effective service with a small number of citizens (2,000) who will join as volunteers, based on a model successfully applied in other EU Member States and elsewhere.

b) This new system will be supported by a smaller, suitable trained team of volunteers

The proposals will required four years to be implemented.

By In Cyprus
Previous articleDionysus Mansion: when style meets taste
Next articleBusiness chamber calls for more flights to Paphos Airport