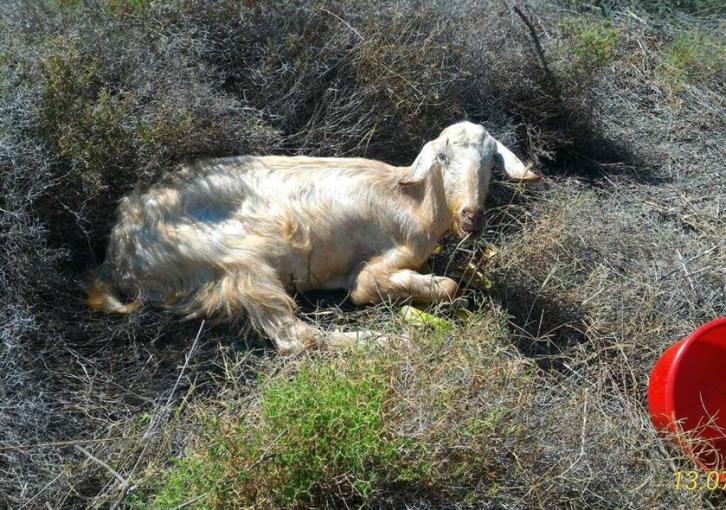 Members of the public saved an exhausted goat in the village of Pyrgos, Limassol on Saturday.

One of the two rescuers, posted on social media and said that the goat was apparently stranded at the location since last Wednesday.

She said that a man contacted the Animal Party on Saturday to report that he had seen the goat. Τhe man gave fruit and water to the animal.

The rescuers then went to the location, picked up the goat and transferred her to a vet in Avdimou.

However they expressed concerns as to what will happen to the animal after.

“I ask all moral persons who WILL NOT KILL HER but will ADOPT HER,” the rescuer wrote on Facebook and asked members of the public who are interested in adopting the animal to contact her.

“Depending on her condition and what will the vet tell us about the cost of the therapy, I might start a fundraiser, in the case we can’t cover the amount on our own. Thank you.” 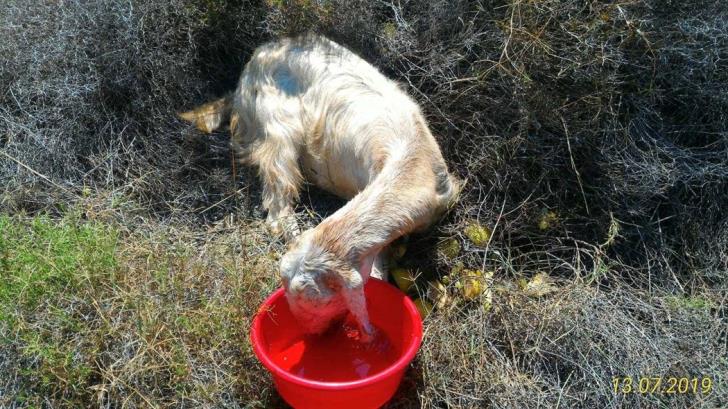 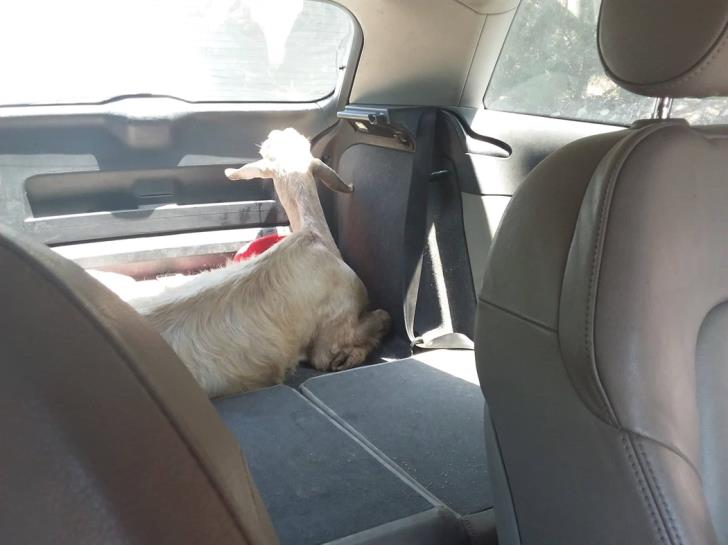