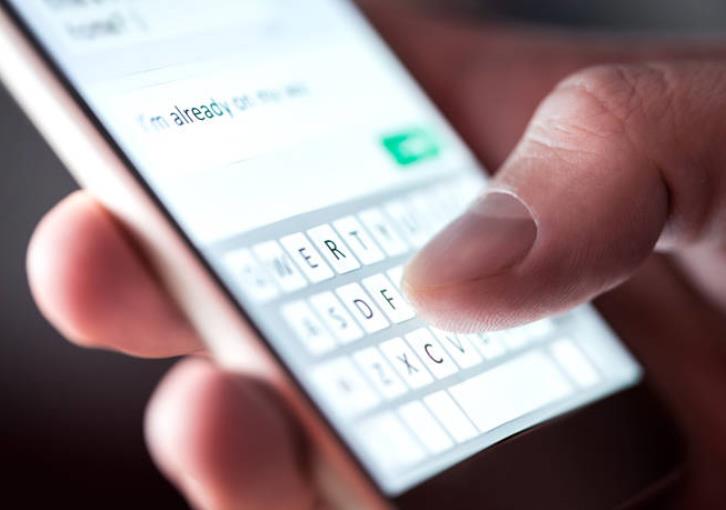 According to data released by the Ministry of Research, Innovation and Digital Policy, the number of SMS requests sent by Cypriots on Tuesday 19 January remained at the same levels as previous days.

On Tuesday, a total of 313,299 messages have been sent. Once again, most messages sent were for supplies/services (No 2) including take away.

The only difference was that the citizens’ second choice was No 8, meaning any other purpose which can be justified on the basis of the restrictive measures.