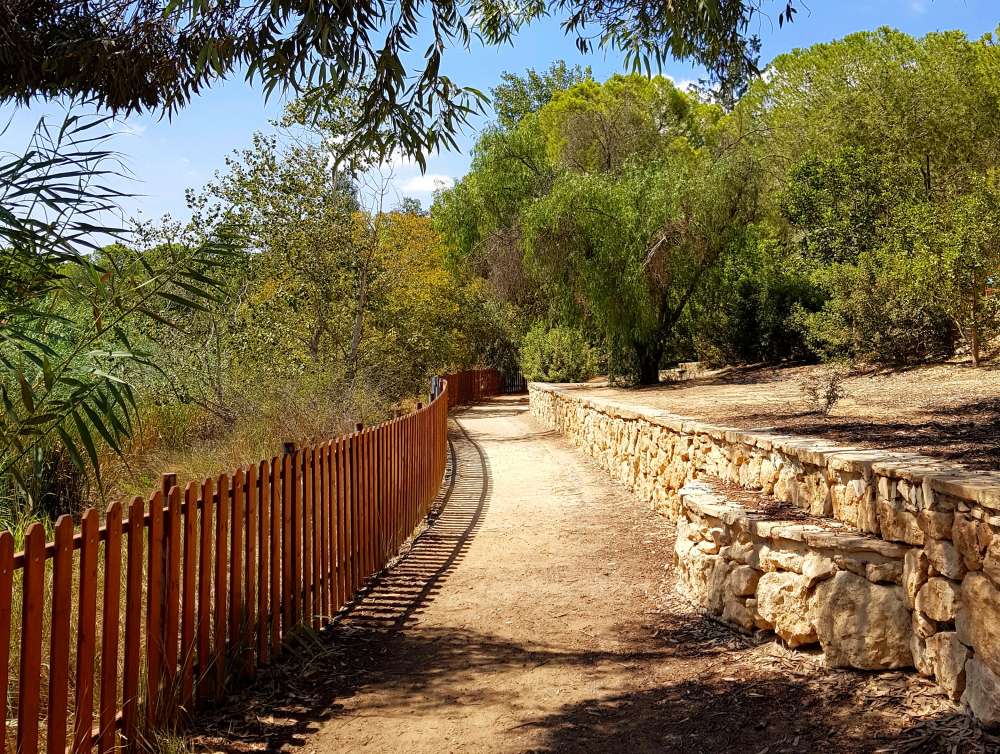 A citizen’s initiative has been formed aiming to put pressure on, and to mobilise local authorities, the Forestry Department, Universities and other institutions to facilitate a massive tree-planting project in the autumn of 2019.

Cyprus, and especially the plains around Nicosia, are already facing the effects of global warming in the form of extended heatwave periods. Scientific projections are sketching a very unpleasant picture for the future with rising  and a process of desertification reshaping the Cypriot landscape in the next few decades, said the group “300,000 Trees in Nicosia”.

There is a scientific consensus that reforestation can help combat climate change, soil corrosion and desertification and significantly reduce temperatures in urban environments, it added.

“We do not wish to sit back and watch the effects of climate change destroy our habitats and make life on the island unbearable. We hope that other cities and communities will follow suit with similar initiatives,” the group said.