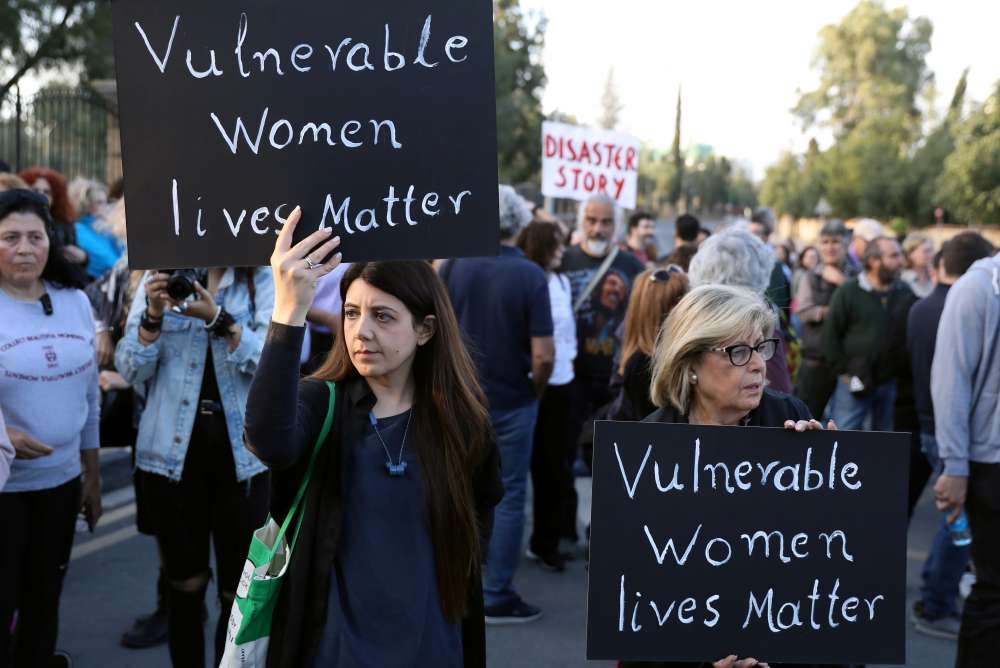 More than 300 people gathered outside the Presidential Palace on Friday to protest structural racism and police negligence in the killings and disappearances of five migrant women and two little girls.

The demonstrators held posters and chanted slogans against racism and patriarchy.

The names of all missing persons were read out. Demonstrators asked “where are they?” after each name. A minute’s silence was observed after all the names were read. 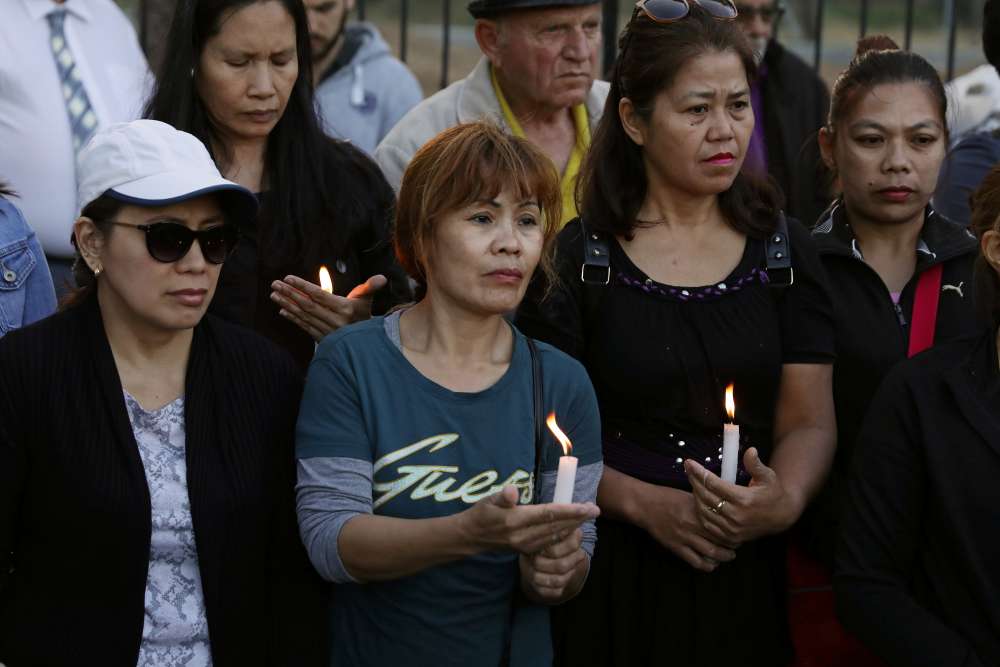 A “March for Human Rights” will take place in Limassol on Sunday. The march will start at 2 pm from GSO Molos and will lead to the centre of the city.

“Domestic workers have Human Rights and those should be respected. This is a MARCH AGAINST RACISM, A MEMORIAL MARCH FOR THE VICTIMS OF OUR INDIFFERENCE,” the organisers write on Facebook.

Last Friday, more than 800 people attended the first protest outside the Presidential Palace in Nicosia. 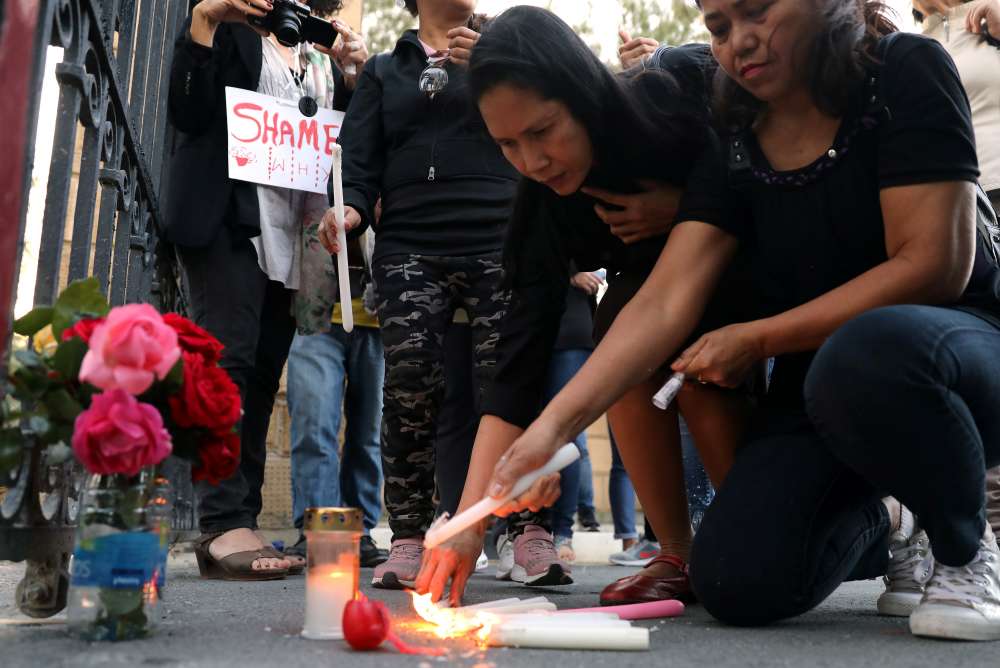