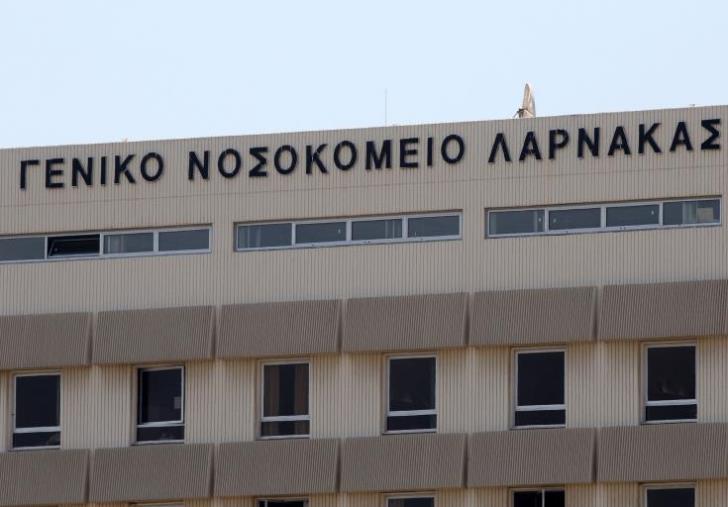 Larnaca citizens say that conditions in the city’s General Hospital are abysmal, Phileleftheros reported on Monday.

Many have contacted the newspaper in the past days to report that the waiting times are extremely long and that the hospital is understaffed.

An elderly man from Odou told Phileleftheros that last week, he travelled from his village to the hospital with his wife for an examination, however they were forced to return without a doctor seeing them.

On Friday, May 17, he said, they decided to leave their village at 5 am in order to manage to see a doctor. Still, they waited until 12 am to be examined.

“It takes nine hours for a doctor to see you,” they said.

According to Phileleftheros, the combination of long waiting times, small space and heat creates issues for elderly people, as many start feeling unwell after waiting for hours in the Cyprus summer heat.