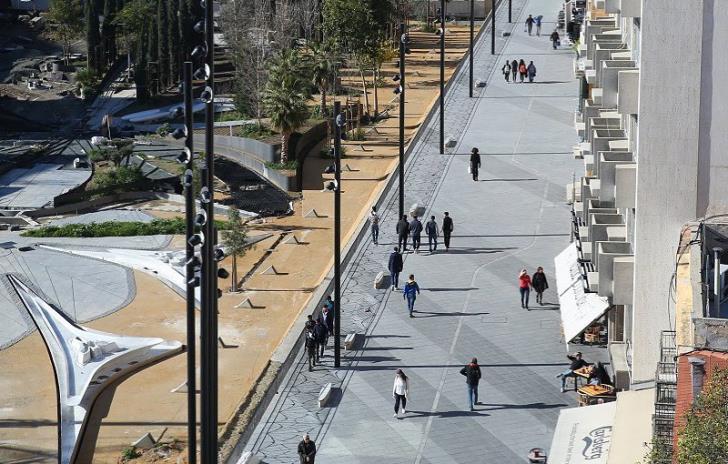 Citizens of Nicosia have started a campaign for the pedestrianization of Kostaki Pantelidi street.

The citizens group have sent a letter to mayor Constantinos Yiorkadjis, accompanied with 3,000 signatures, saying that allowing the circulation of cars on Kostaki Pantelidi street, will severely affect the quality of life of the capital’s residents.

“We urge you to take a decision based on the common good, looking at the future, not at private interests. Your decision will be of historical importance and has the possibility to shape the future of the capital of Cyprus forever,” the letter said.

The group argues that the street has been closed for eight years now, without creating traffic problems. The real problem, the group says, is created by the temporary closure of Omirou street, which will re-open in December 2019.

In addition, the pedestrianization of Kostaki Pantelidi will reduce pollution, increase safety for people using wheelchairs, as well as children and pedestrians and will strengthen the social fabric of the historical centre, the group argues.

Nicosia’s city council will meet on Friday at 12:30 at the Nicosia Multipurpose Centre to discuss on the issue.

The group will gather in the area to protest and demand the pedestrianization of the street.