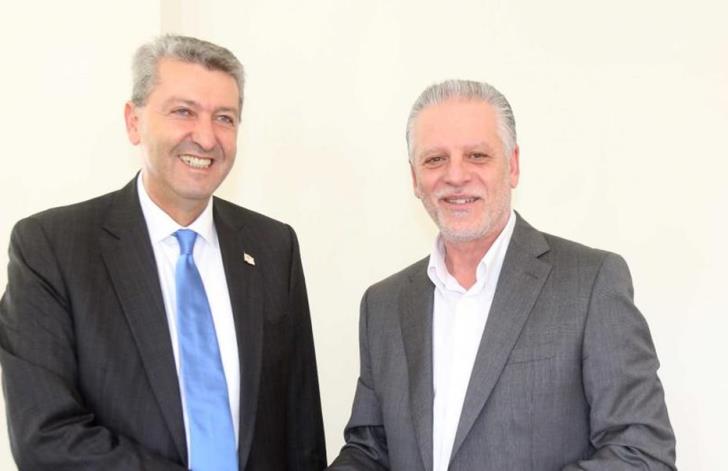 In a relevant announcement, the Citizens’ Alliance noted that the dialogue for the party’s incorporation into EDEK will official begin after a meeting of the party’s relevant body that met last night.

The party decided the unification with EDEK, having as its main target the union of anti-bizonal powers to face the challenges emerging on the Cyprus problem.

Finally, party leader George Lillikas officially announced his withdrawal from the political scene after his service from various posts.