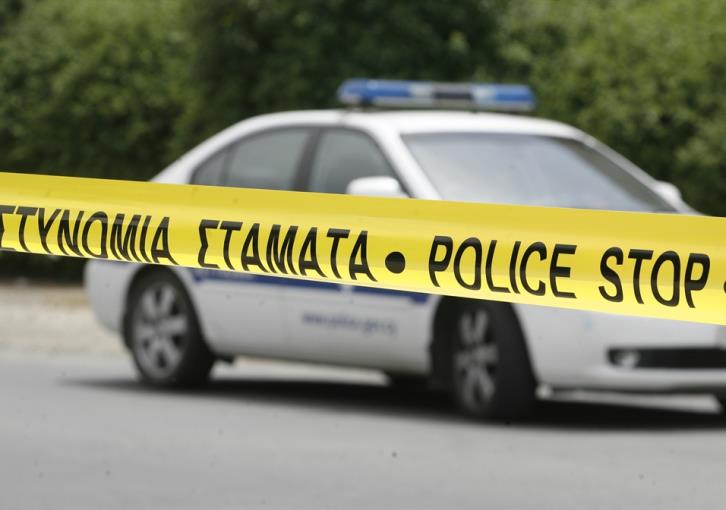 A 27 year old citizen had helped arrest four men suspected of  attempting to steal money from a water dispenser in the free Famagusta area.

The incident occurred around 10.45 pm. Police said that a resident of a village in the free Famagusta district had seen two men trying to force open the water dispenser and immobilised them before calling the police who arrested a 26 and a 17 year old, both Limassol residents.

Two others — aged 20 and 15 also from Limassol — were waiting in a car nearby. Police searched the car and found  burglary tools. They too were arrested.