Cigarette may have started Akrounta fire 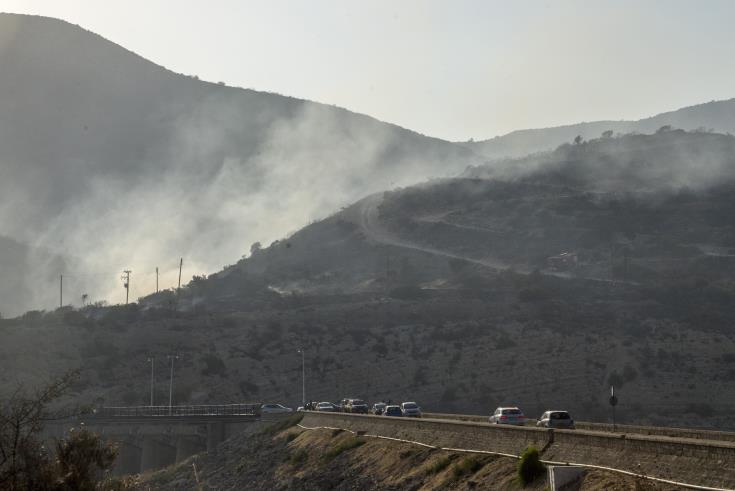 A fire which destroyed more than 1 square kilometre of wild vegetation and endangered 50 houses in Akrounta on Thursday may have started with a cigarette, fire services spokesman Andreas Kettis  told CyBC radio on Friday.

The fire started near some isolated homes and investigations continue.

The huge fire raged for six hours before eight fire fighting aircraft and more than 30 fire trucks managed to put it under control.

Kettis said that fire fighters were hampered by strong winds and the particularly difficult terrain which made access by land very difficult.

He appealed to the public to behave responsibly and to alert authorities if they see any suspicious or negligent behaviour.