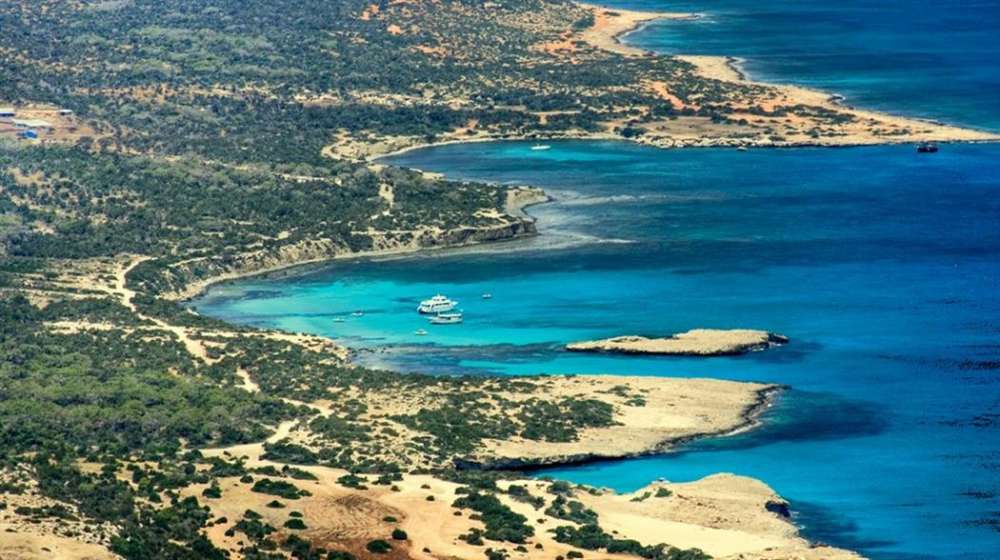 The church has proposed an exchange of land it owns in the Akamas with property elsewhere on the island in order to facilitate plans to establish a national park, but bureaucratic procedures are moving very slowly.

This was revealed by Paphos Bishop Yeorgios who was quoted in Phileleftheros as saying that the church owned a huge tract of land at Toxeftra which it was willing to exchange.

He said the proposal had been submitted to the state long before the government launched consultations with local communities on the establishment of the national park in the Akamas peninsula.

“We submitted our proposal for an exchange of church land with land somewhere else a long time ago so that we can facilitate efforts for the Akamas park. But we are still waiting. Unfortunately, procedures at the relevant government departments move very slowly,” he said.

The bishop clarified that the church is not demanding a specific tract of land or a specific area and was ready for an exchange anywhere in Cyprus.

“Our land in Toxeftra is huge. And we appreciate that it is difficult to find an equivalent alternative of equal value for an exchange. The church is therefore open to a proposal in any area of the island serves the state,” he said.

By In Cyprus
Previous articleWWF: Humanity has wiped out 60% of animals since 1970
Next articleForeign Minister to start his US visit probably on November 6