Christos Clerides: Approval of bills or collapse of justice 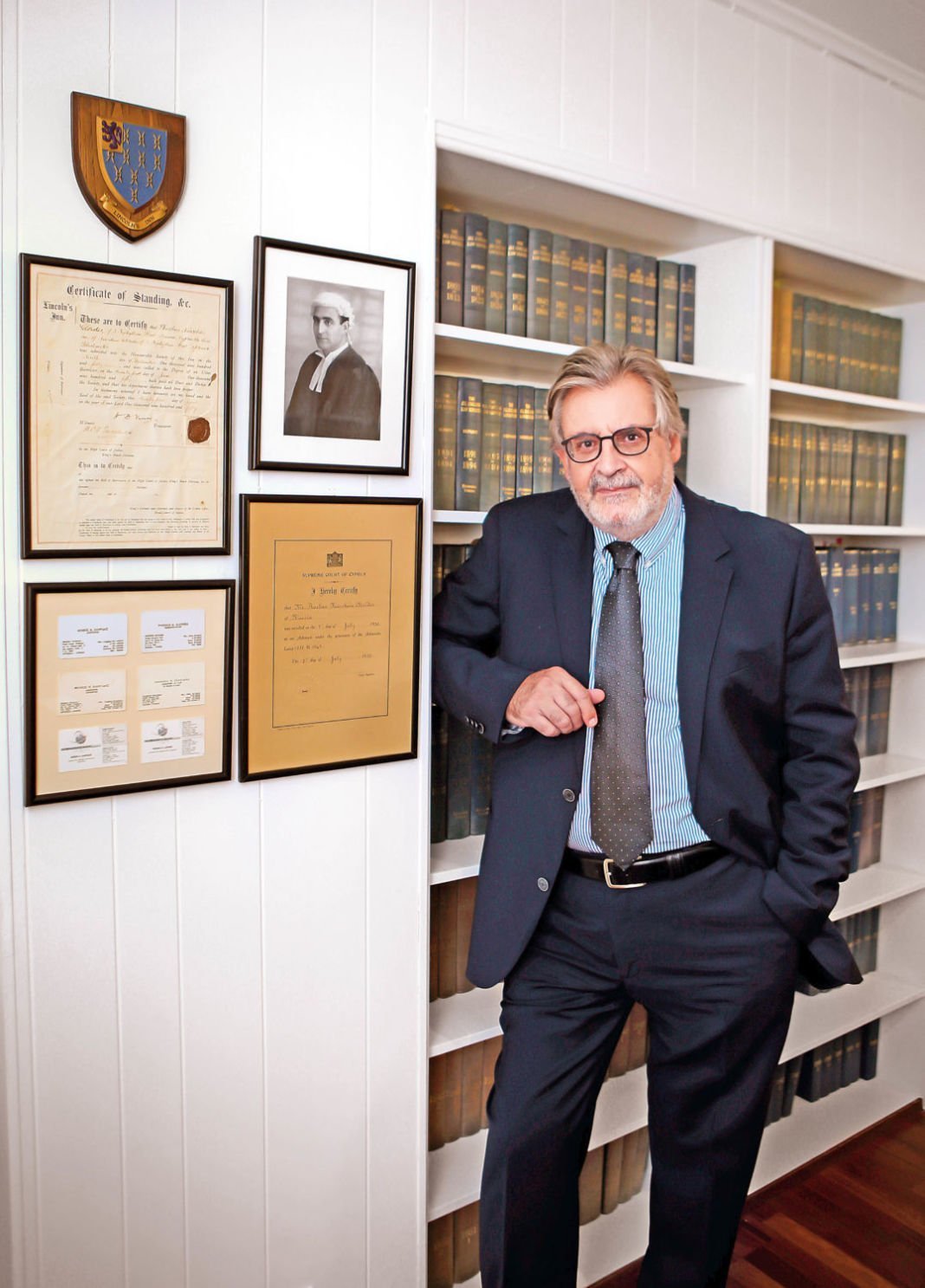 A final effort will be made tomorrow at the House Legal Affairs Committee so that a formula will be found for the approval of the three bills on the reform of Justice, on Commercial Court, and on a Court Martial.

Despite the ongoing meetings to find the golden medium, the three bills have not gone to the House Plenum for approval three years after their submission by the Government.

President of the Cyprus Bar Association Christos Clerides stressed that the bill must be immediately promoted to the House Plenum, because otherwise Justice will collapse completely. He added that Greco, Venice Commission, the European Commission, the Rule of Law, the Irish experts, the Attorney General, the Justice Ministry, the civil society are all in favor of the reform.

By gavriella
Previous articleJoint attack by influenza and Covid; hospitals being tested
Next articleFive-days-old child with Covid at Makarion Hospital