Christofias back on mechanical ventilation 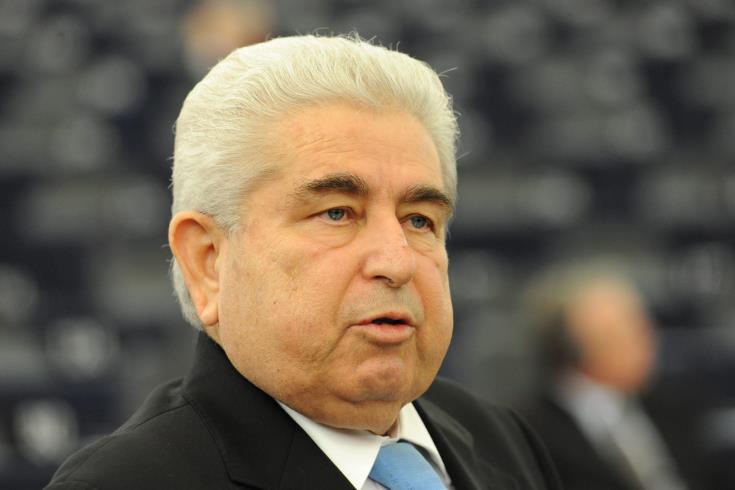 Former President Demetris Christofias has been placed on mechanical ventilation again, his doctors said on Thursday, two days after he was removed as his health showed signs of improvement.

The former President still needs multifaceted support, his doctors said in an announcement.

Christofias was first admitted to hospital on May 20 with breathing problems and moved to the ICU on May 21.

By In Cyprus
Previous article“Metamorphosis” art exhibition – Sergis Hadjiadamou redefines the past
Next articleBritain says more than 750,000 EU nationals have applied to stay in UK after Brexit