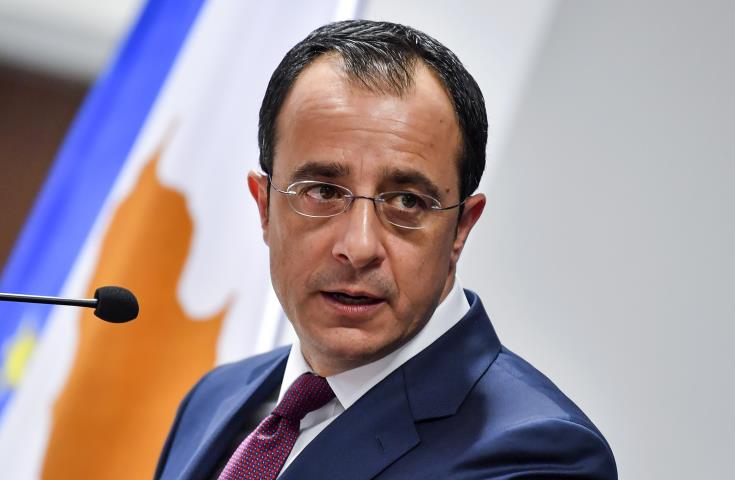 The Minister of Foreign Affairs presented the ongoing illegal actions of Turkey in the Exclusive Economic Zone of Cyprus to EU’s Foreign Affairs Council (FAC), emphasising that, despite the encouraging steps taken in the case of Greece, Turkey chooses to escalate tensions with Cyprus with the renewal of the two navigational telex notifications.

According to diplomatic sources, Nikos Christodoulides reminded his counterparts of the political understanding reached unanimously last month in Gymnich, which stipulates that the process of approving the entries for Belarus and the entries for Turkey will move in parallel, with the aim of their rapid adoption.

In this context, he reiterated that the EU cannot have a selective reaction when international law is violated depending on who commits it.

We should not only be engaged in discussions, but also implement EU decisions, he noted reportedly.

Greece, France, Slovakia, Ireland, Luxembourg and Malta were among the countries that spoke at the debate and supported the implementation of Gymnich’s political agreement, diplomatic sources tell CNA.

A separate discussion on current developments in Belarus took place during the Council, during which the Foreign Minister reiterated Cyprus’ strong support for the adoption of sanctions in response to the worrying situation in the country, according to diplomatic sources.

The same sources also said that the Foreign Minister was in favour of an even stronger tool of measures for Belarus, including sectoral sanctions.

Ministers agreed that the two issues should be referred to the leaders at the forthcoming European Council.