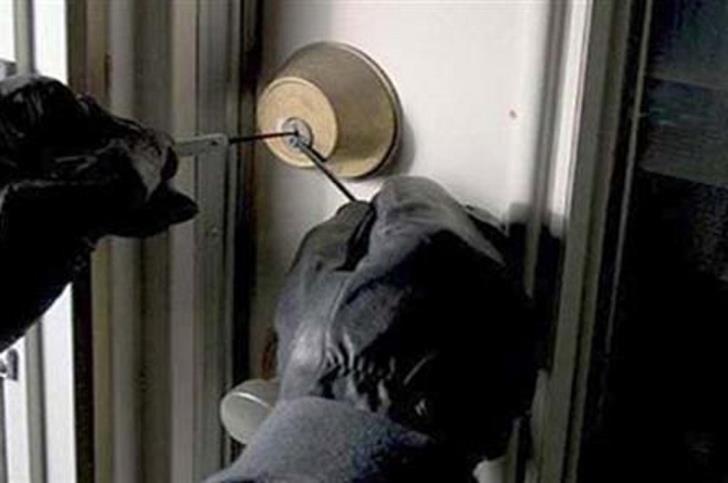 A Bulgarian couple aged 38 and 42 has been arrested in connection to the burglary in the home of a British Chloraka resident that took place last week, philenews reports.

The burglary was reported by a neighbour who noticed that the car was missing from the garage even though he knew his neighbour was in the UK for the Christmas holidays.

The arrest took place after the police secured testimonies against the two. Police then searched their Polis Chrysochous house and found some of the stolen items.

By In Cyprus
Previous articleLe Monde de Vanessa: A show inspired by musicals and the 50s
Next articleEU may need to extend deadline for trade talks with UK – von der Leyen