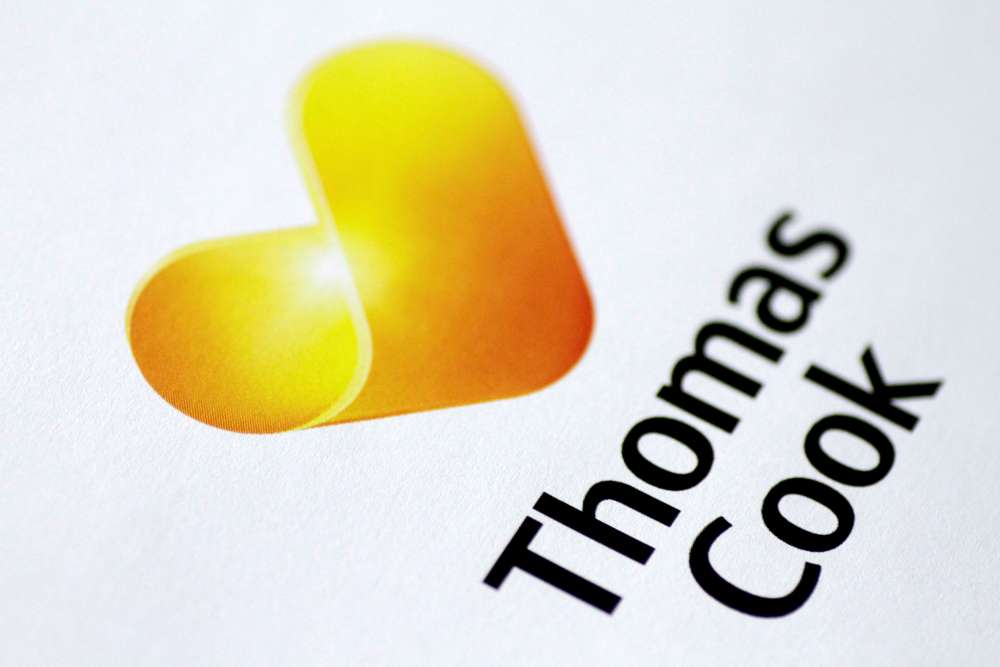 British travel operator Thomas Cook Group said on Wednesday it had agreed the main terms of a rescue package that will see Hong Kong’s Fosun Tourism take over its tour operations and creditor banks and bondholders acquire its airline.

The world’s oldest travel company, and pioneer of the package tour, has struggled with intense competition in popular destinations, high debt levels and an unusually hot summer in 2018 which reduced its last-minute bookings.

The debt burden meant the company had to sell 3 million holidays a year just to pay the interest, it said last month.

Thomas Cook also said in July that it was working to secure new investment from shareholder Fosun Tourism which would see the Hong Kong group take control of the business, along with its lenders whose debt would be converted into equity.

The terms announced on Wednesday will see Fosun – whose Chinese parent owns all-inclusive holiday firm Club Med – contribute 450 million pounds ($552 million) of new money in return for at least 75% of the tour operator business and 25% of the group’s airline.

Thomas Cook’s lending banks and bondholders will stump up a further 450 million pounds and convert their existing debt to equity, giving them in total about 75% of the airline and up to 25% in the tour operator business, the group said.

The recapitalisation plan, which is subject to a legally binding agreement between the parties, will result in a significant dilution in existing Thomas Cook shareholders’ interests, the company said, but it had decided it was the best way to secure the future of the group for all its stakeholders.

Shares in Thomas Cook, which were trading at 150 pence in May 2018, fell 15% to just under 6 pence in early deals on Wednesday.

AJ Bell investment director Russ Mould said shareholders in the troubled travel company may have to accept that their investment could be worthless.

“Investors are simply trying to cash out and crystallise any value left in their investment before the refinancing, for fear there could be nothing left if they wait,” he said.

Earlier this year, Thomas Cook said it was exploring a sale of its airline business, which consists of German carrier Condor and UK, Spanish and Scandinavian operations, but a further profit warning in May left management seeking a more radical solution to save the business.

Fosun Tourism’s parent Fosun International was co-founded by billionaire Guo Guangchang and is one of China’s biggest conglomerates. It has spent billions of dollars over the past decade on healthcare, tourism and fashion companies in the United States and Europe.

Fosun said earlier this year it would adopt an asset-light strategy and run Club Med resorts it plans to launch in China and other countries under management contracts.