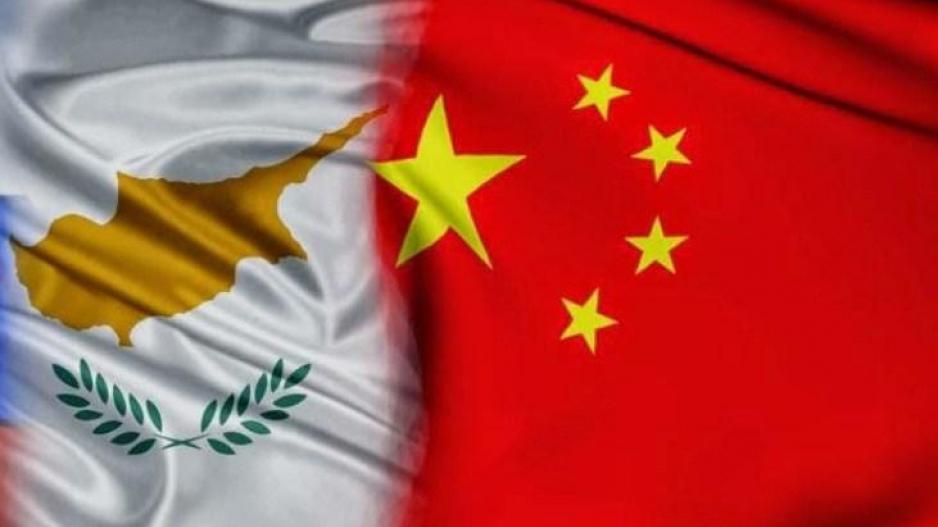 Despite the latest amendments to the Cyprus Investment Programme which now includes additional criteria before citizenship is granted, strong interest from China is still there, according to reports in the Chinese press.

Recent reports refer in detail to the scheme’s provisions such as the purchase of property worth €2 million and the donation of €75,000 towards research and development. And they also stress that the economy of Cyprus has absorbed €4.8 billion between 2013, the year the popular programme was introduced, and the end of 2018.

In addition, one report includes statements by Pantelis Leptos, Director of the Leptos Estates Property Development, who admits that there is no official data on the nationalities investing in Cyprus. But, he notes, the fact that the vast majority of buyers in the luxury Del Mar development in coastal Limassol are Chinese is a strong indication of the interest coming from the far away country.

Another indication of the Chinese interest is data released recently by Dolphin Capital concerning Aristo Developers in coastal Paphos. It is clear again that the highest number of property buyers comes from China.  The reports also note that citizenship announcements in the daily press of Cyprus is yet another proof.

Chinese papers go as far as to report data from the Mediterranean island’s Land and Surveys Department which shows that a total of 4,846 properties were sold over the first five months of 2019. This marks an increase of 34% compared to the corresponding period in 2018.

“In May this year, the number of properties sold was as high as 1,423 which breaks September 2018’s record. All transactions between January and May 2019 reached a total of €1.45 billion – up by 7.6% from €1.35 billion in the corresponding period the year before,” one of the reports also said.

The Chinese reports note that among the advantages of Cyprus in attracting investments is the avoidance of tax on property, stamps and dividends, as well as of bureaucracy.

By Annie Charalambous
Previous articleXylofagou and Astromeritis fires under partial control
Next articleOrion: Two new towers next to Hilton Park