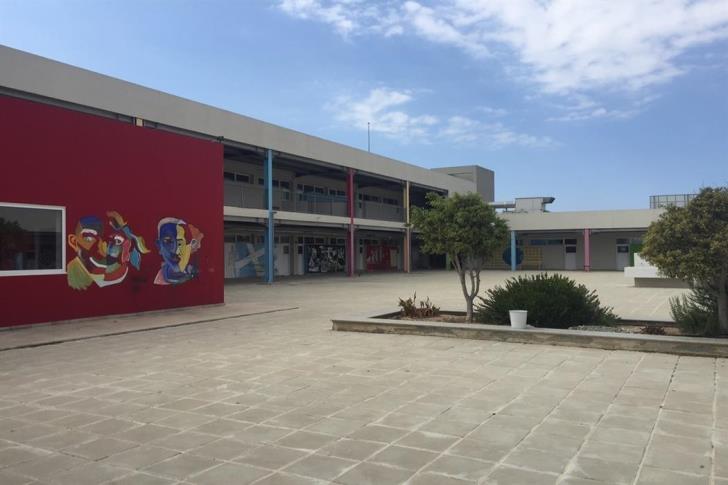 A Chinese investor who is also a Cypriot passport holder has paid over €5 million for the premises/installations of a private school in Ahelia, Paphos district.

This was in Hellenic Bank’s NPL portfolio and, according to Insider, he has already started preparations for its operation to take place by the next school year.

The school building/installations cover an area of ​​68,000 sq.m. and are about five years old.

Situated on the ground floor, the premises host an administration department, a kindergarten, an elementary and a high school. The premises also have two yards and a number of outdoor courts.

Insider has also reported that the Chinese investor will soon start procedures for obtaining a school operating license from the Ministry of Education. And that he expects operation to begin with the next school year.

At the same time, the same passport holder seems to have recently invested a few million in other districts of Cyprus.

Specifically, he bought a seaside property in Larnaca which was in the NPL portfolio of the Bank of Cyprus, as well as land near the site where the under-construction grand casino resort in Limassol is.

By Annie Charalambous
Previous articleBrexit tunnel appears to have failed, Times Radio says
Next articleHighly-intoxicated woman, 49, drives on wrong side of highway