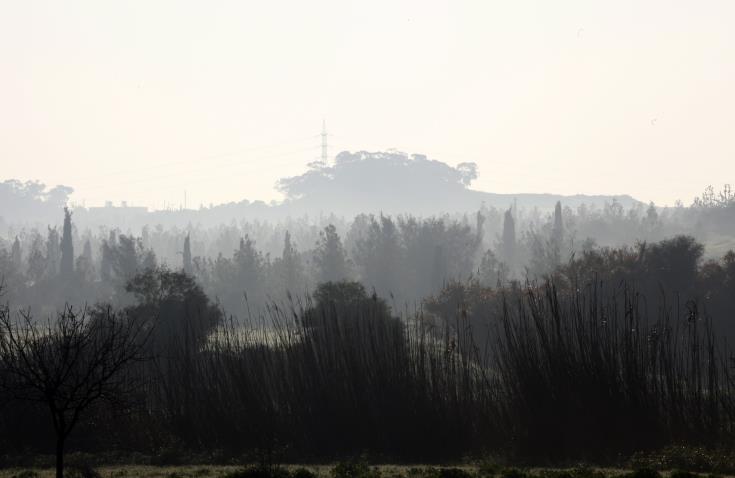 A Chinese couple who went missing in Paphos forest late on Monday afternoon were found safe and well early on Tuesday morning.

Police launched a search operation involving a helicopter  after the two visitors — a 35 year old man and a 31 year old woman — contacted them around 7 pm to say that they had lost their orientation during an excursion in their rented vehicle to Routhia Bridge  in Paphos forest.

They also said that their car had broken down.

The two were found at 1.15 am on Tuesday. Both are in good health.