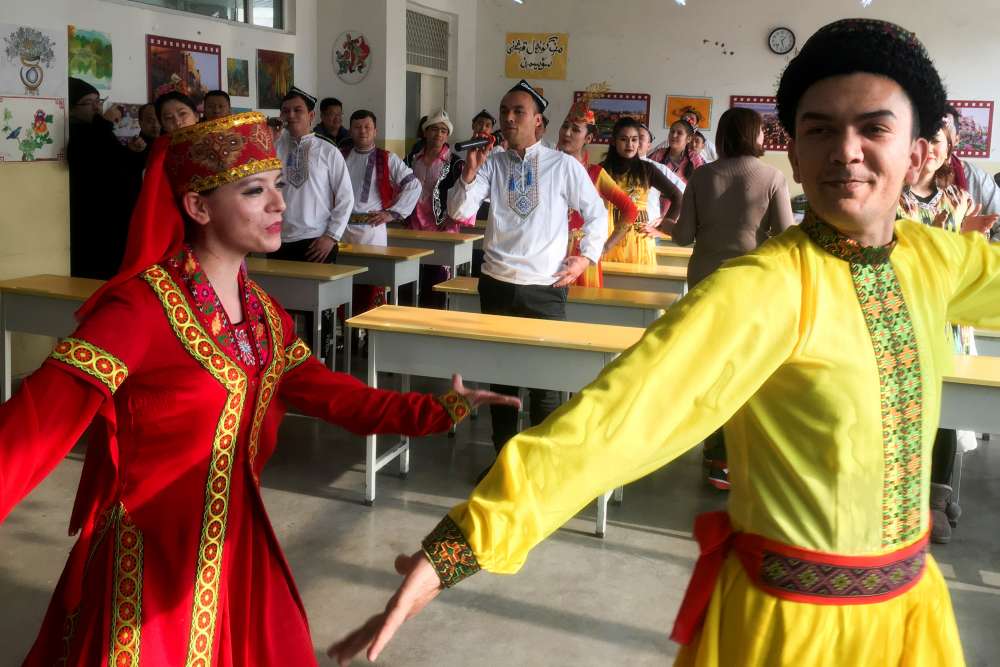 Turkey called on China to close its internment camps for Muslims, saying the camps which reportedly hold a million ethnic Uighur people are a “great shame for humanity”.

Last week, rights activists urged European and Muslim nations to take the lead in establishing a U.N. investigation into China’s detention and “forced indoctrination” of up to one million Uighurs, who speak a Turkic-language, and other Muslims in Xinjiang province.

“The policy of systematic assimilation against the Uighur Turks carried out by the authorities of China is a great shame for humanity,” Turkish foreign ministry spokesman Hami Aksoy said in a statement late on Saturday.

“It is no longer a secret that more than one million Uighur Turks incurring arbitrary arrests are subjected to torture and political brainwashing in internment camps and prisons,” Aksoy said.

Ankara called on the international community and the UN secretary general to take action.

China says it protects the religion and culture of its ethnic minorities and that security measures in Xinjiang are needed to counter groups that incite violence there.

By In Cyprus
Previous articleBurglars steal €58,000 in jewelry from Paphos home
Next articlePolice stops cyclist for drunk driving; found to be irregular migrant