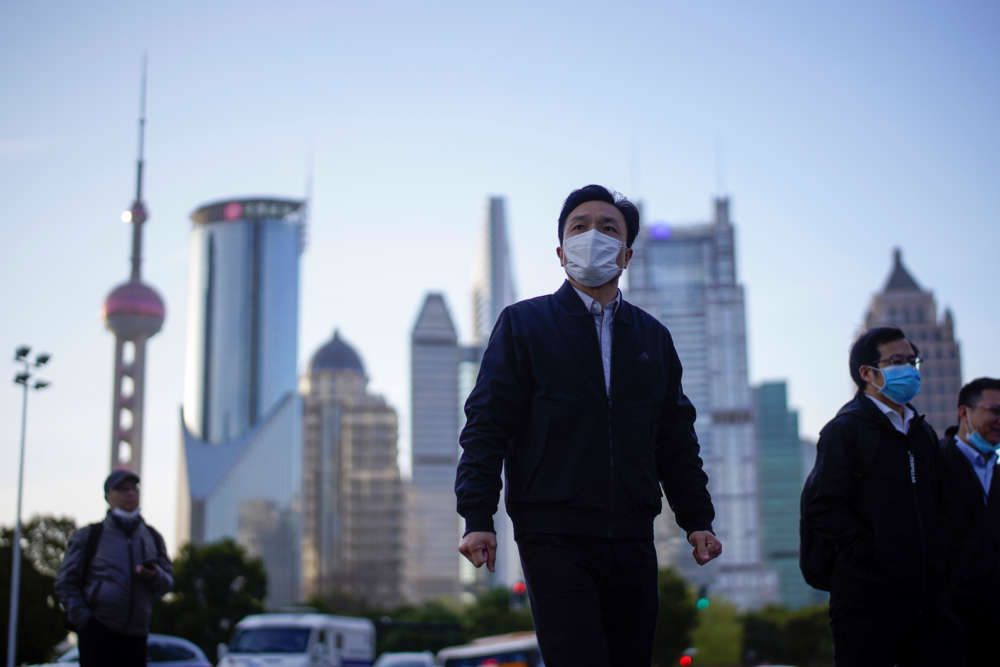 China sought to block a European Union report alleging that Beijing was spreading disinformation about the coronavirus outbreak, according to four sources and diplomatic correspondence reviewed by Reuters.

The report was eventually released, albeit just before the start of the weekend Europe time and with some criticism of the Chinese government rearranged or removed, a sign of the balancing act Brussels is trying to pull off as the coronavirus outbreak scrambles international relations.

Another EU official Reuters said that the disinformation report had been published as usual and denied any of it had been watered down.

Four diplomatic sources told Reuters that the report had initially been slated for release on April 21 but was delayed after Chinese officials picked up on a Politico news report hat previewed its findings.

A senior Chinese official contacted European officials in Beijing the same day to tell them that, “if the report is as described and it is released today it will be very bad for cooperation,” according to EU diplomatic correspondence reviewed by Reuters.

The four sources said the report had been delayed as a result, and a comparison of the internal version of the report obtained by Reuters and the final version published late Friday showed several differences.

For example, on the first page of the internal report shared with EU governments on April 20, the EU’s foreign policy arm said: “China has continued to run a global disinformation campaign to deflect blame for the outbreak of the pandemic and improve its international image. Both overt and covert tactics have been observed.”