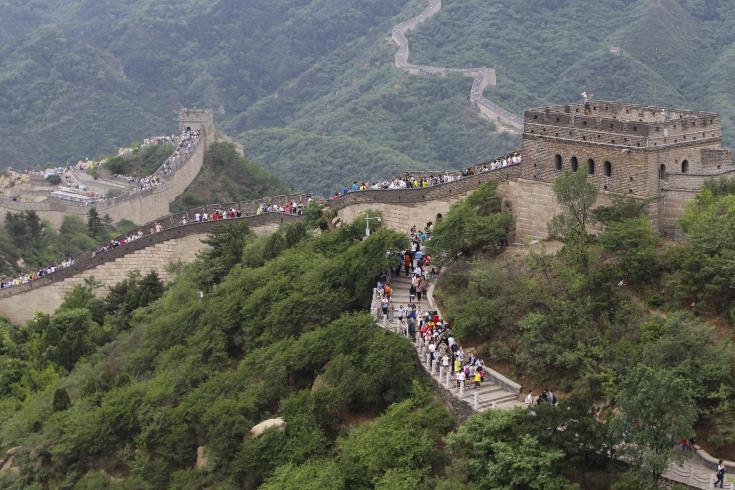 President Anastasiades, who is in the Chinese capital to participate in the Belt and Road forum, an initiative of the Chinese President based on the Silk Road, thanked China for its positions of principles on the Cyprus issue.

According to a press release, during the meeting the excellent political relationship between the two countries was reaffirmed, along with the mutual will to strengthen bilateral relations in the trade, investment, financial and tourism sectors.

Furthermore, President Anastasiades said Cyprus supports the policy of one China, as well as the respect of international law, and the sovereignty and territorial integrity of countries.

He also pointed out the strong ties in fields such as culture, education, research and innovation, and the agreements to be signed during the visit on transport, trade and shipping.

President Anastasiades said Cyprus aspires to closer cooperation with China regarding combating phenomena such as corruption, the financing of terrorism, transborder crime and other illegal actions.

Legi also hosted a working lunch for President Anastasiades, which was attended by first lady Andri Anastasiades and the members of the Cypriot delegation.