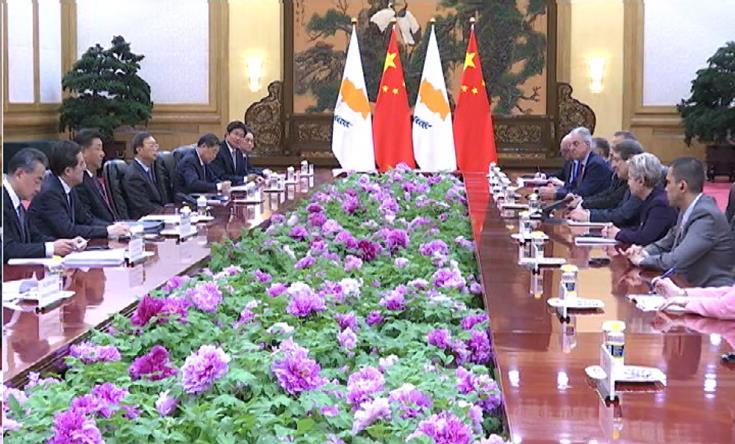 China supports efforts made by Cyprus in safeguarding its sovereignty and territorial integrity, Chinese Ambassador to Cyprus has told CNA.

In a statement to the Cyprus News Agency, Huang Xingyuan, Ambassador of the People’s Republic of China to Cyprus, said that China has been closely following recent developments in the East Mediterranean region adding that “China understands and supports efforts made by Cyprus in safeguarding its sovereignty and territorial integrity and calls on all parties concerned to exercise restraint and stop all actions that may exacerbate the situation”.

“As a responsible major country”, he added, “China remains committed to peace and development of the region”.

The Ambassador said that China hopes that “Cyprus and Turkey will address the divergences through peaceful negotiations and create favorable conditions for the resumption of the talks on the Cyprus Problem”.