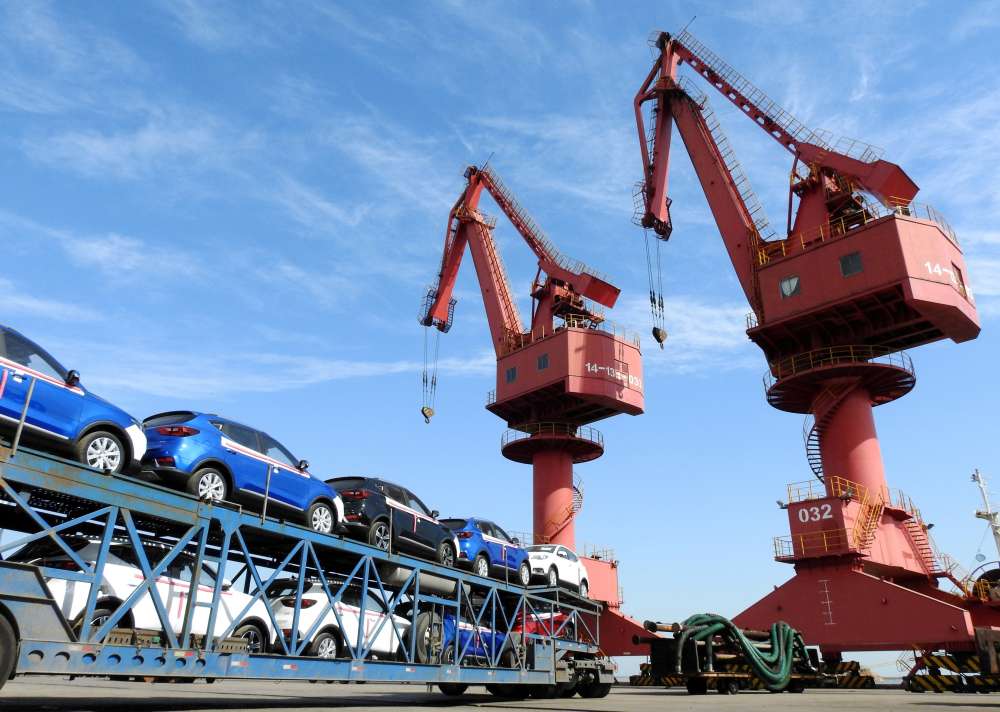 China is seeking $2.4 billion in retaliatory sanctions against the United States for non-compliance with a WTO ruling in a tariffs case dating to the Obama era, a document published on Monday showed.

WTO appeals judges said in July that the United States did not fully comply with a WTO ruling and could face Chinese sanctions if it does not remove certain tariffs that break the watchdog’s rules.

China, in its request posted by WTO, said: “In response to the United States’ continued non-compliance with the (WTO Dispute Settlement Body’s) recommendations and rulings, China requests authorisation from the DSB to suspend concessions and related obligations at an annual amount of $2.4 billion.”

The United States had failed to comply with the DSB recommendations and rulings within the specified period and no agreement on compensation had been reached, it said.

China went to the WTO in 2012 to challenge U.S. anti-subsidy tariffs on Chinese exports including solar panels, wind towers, steel cylinders and aluminium extrusions, exports that China valued at $7.3 billion at the time.

The duties were imposed as the result of 17 investigations begun by the U.S. Department of Commerce between 2007 and 2012.

China’s request appears on the agenda of the DSB set for Oct 28. The United States could challenge the amount of retaliatory sanctions sought, which could send the long-running dispute to arbitration.

The office of U.S. Trade Representative (USTR) Robert Lighthizer has said the WTO ruling recognised that the United States had proved that China used state-owned enterprises (SOEs) to subsidise and distort its economy.

But the ruling also said the United States must accept Chinese prices to measure subsidies, even though USTR viewed those prices as “distorted”.

China and the Trump administration are locked in a tit-for-tat trade war. White House economic adviser Larry Kudlow said on Thursday that China’s “serious commitment” to buy up to $50 billion worth of U.S. agricultural goods as part of a phase 1 trade deal would depend in part on private companies and market conditions.

U.S. President Donald Trump said on Friday he thinks a trade deal between the world’s two largest economies will be signed by the time the Asia-Pacific Economic Cooperation meetings take place in Chile on Nov. 16 and 17.