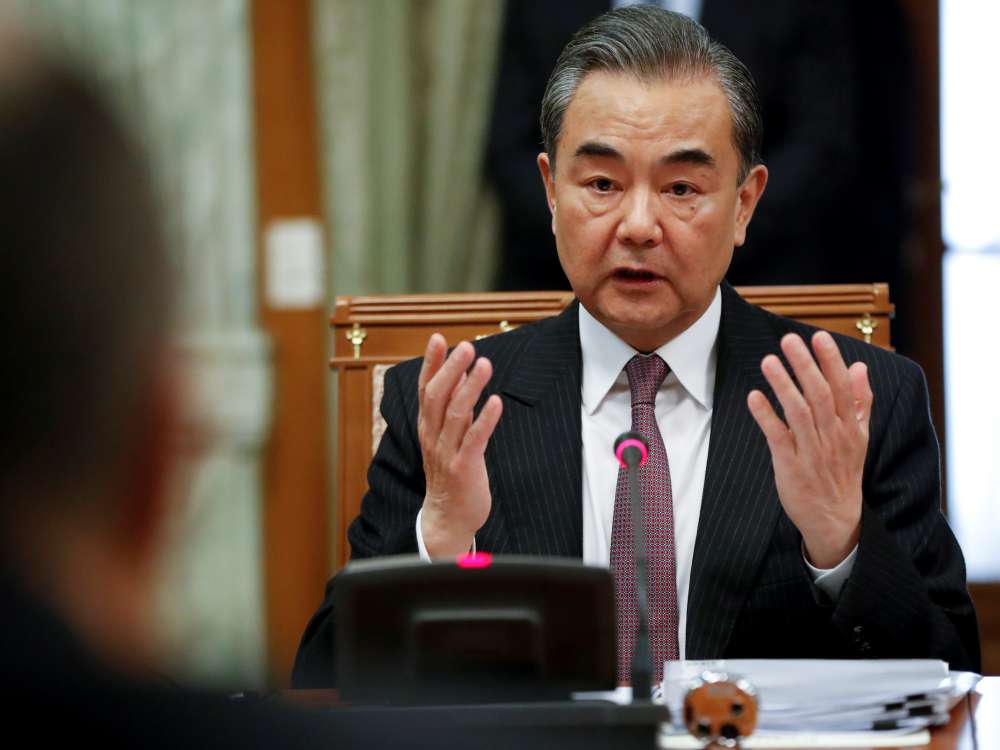 U.S. President Donald Trump on Monday warned Beijing not to retaliate in an escalating trade dispute after Chinasaid it “will never surrender to external pressure.”

The trade war between the world’s top two economies heightened on Friday after Trump hiked tariffs on $200 billion worth of Chinese goods, saying Chinareneged on earlier commitments made during months of negotiations.

Trump warned China not to intensify the trade dispute and urged their leaders to continue working to reach a deal. “China should not retaliate-will only get worse,” he said on Twitter.

“I say openly to President Xi & all of my many friends in China that China will be hurt very badly if you don’t make a deal because companies will be forced to leave China for other countries,” Trump wrote.

Global equities fell on Monday as hopes of an imminent trade deal were crushed.

The Republican U.S. president last week also ordered U.S. Trade Representative Robert Lighthizer to begin imposing tariffs on all remaining imports fromChina, a move that would affect an additional $300 billion worth of goods.

Asked about the threat, Geng said: “We have said many times that adding tariffs won’t resolve any problem … We have the confidence and the ability to protect our lawful and legitimate rights.”

Chinese state media kept up a steady drum beat of strongly worded commentary on Monday, reiterating that China‘s door to talks was always open, but vowing to defend the country’s interests and dignity.

In a commentary, state television said the effect on the Chinese economy from the U.S. tariffs was “totally controllable.”

“It’s no big deal. China is bound to turn crisis to opportunity and use this to test its abilities, to make the country even stronger.”

Before high-level talks last week in Washington, China tried to delete commitments from a draft agreement that Chinese laws would be changed to enact new policies on issues from intellectual property protection to forced technology transfers. That dealt a major setback to negotiations.

Trump has since defended the tariff hike and said he was in “absolutely no rush” to finalise a deal.

White House economic adviser Larry Kudlow said on Sunday there was a “strong possibility” Trump will meet Chinese President Xi Jinping at a G20 summit in Japan in late June.

By In Cyprus
Previous articleEU to remove UK, Dutch overseas territories from tax haven blacklist
Next articleCyprus ranked 33rd out of 49 European countries for LGBTI rights