China in post-pandemic mode, will inject billions in the market 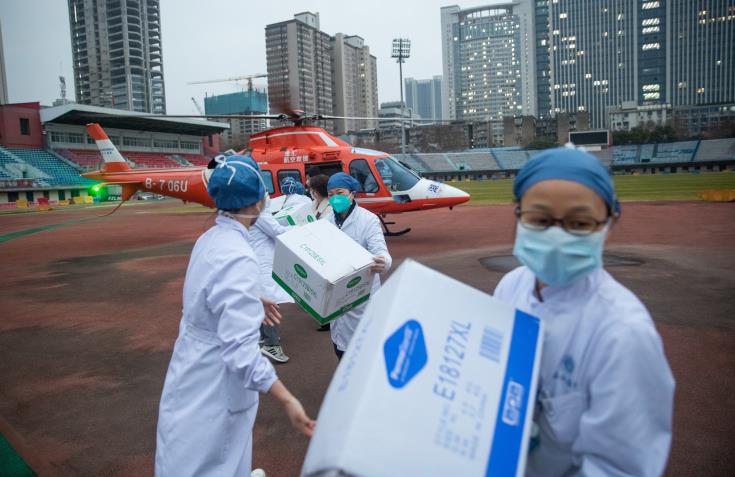 China is now intensifying its post-pandemic mode, planning stronger steps to revive its economy, as local coronavirus cases have dwindled and those in the past week have all been imported.

The government is set to unleash billions of dollars in stimulus, as the world’s second largest economy is expected to shrink for the first time in four decades this quarter.

“We expect government ministries to roll out more tangible measures in the coming weeks as this Politburo meeting gave them no choice but to do more,” Goldman Sachs analysts said in a note.

Restrictions on foreigners entering the country went into effect this morning, as China reported no new locally transmitted infections and a small drop in so-called imported cases.

Airlines have been ordered to sharply cut international flights as of tomorrow.

The Politburo said it would shift its focus to prevent more imported cases and a rebound in locally transmitted infections.

Today, 54 new coronavirus cases were reported across the Chinese mainland, all imported.

The number of infections for mainland China stood at 81,394, with the death toll rising by three to 3,295.