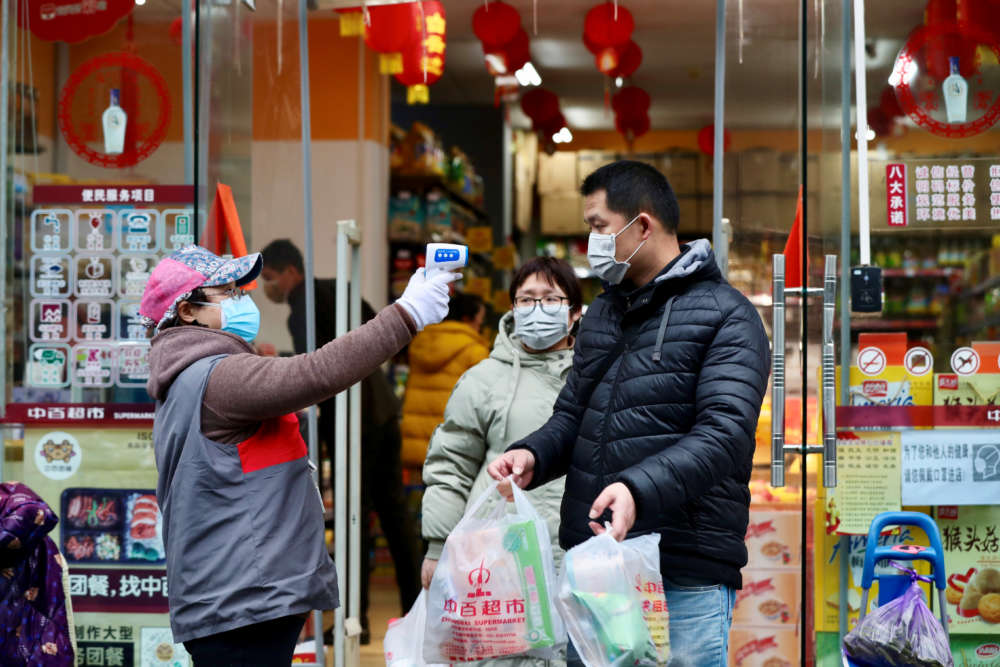 China reported 57 new confirmed COVID-19 cases for June 13, the highest for a month, according to data released by the national health authority.

38 of the new confirmed cases were locally transmitted, with 36 in Beijing. This is the highest daily infection count for China’s capital since authorities started releasing data.

Beijing recorded a jump in new confirmed cases, up from six a day earlier, after it started doing mass-testing at the Xinfadi market in the city’s southwestern Fengtai district.

The district has put itself on a “wartime” footing and the capital banned tourism and sports events on Saturday, sparking fears of a new wave of COVID-19.