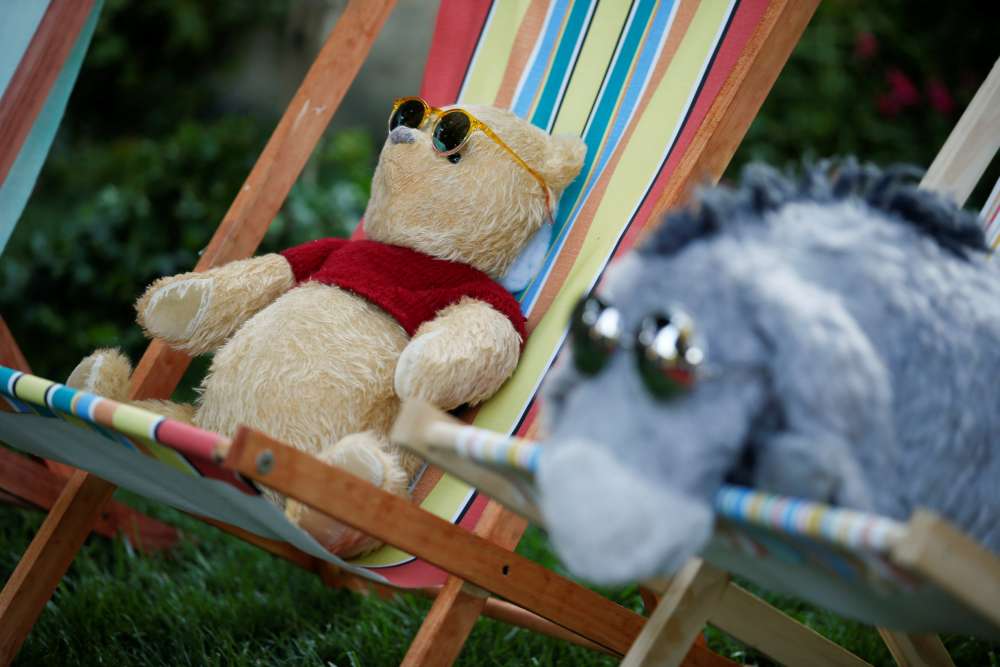 China has denied Walt Disney Co’s request to screen “Christopher Robin” in the country, a movie that features the honey-loving bear Winnie the Pooh, a source familiar with the matter said on Tuesday.

It is unclear why the Chinese government denied the film and Chinese authorities do not provide reasons to Hollywood studios when they reject their movies, the source said.

However, the decision has revived online discussion as censors have in the past targeted the film’s main character, originally conceptualised by English author A.A. Milne, due to memes that compare the bumbling bear to president Xi Jinping.

China’s Culture Ministry declined to comment and referred questions to the State Administration of Radio and Television, which did not immediately respond to a request for comment.

China, the world’s second-largest film market, limits the number of foreign-made films allowed into the country to 34 a year. It typically favours action-heavy blockbusters such as “Avengers: Infinity War” and “Black Panther,” two of four Disney films that have played in China so far this year.

Disney’s “A Wrinkle in Time,” which debuted around the world in March, has not been released in China.

Netizens have in the past likened Pooh’s appearance – namely his portly stature – to President Xi. A small number of people have even used Pooh as a symbol of resistance.

Other allusions include a popular comparison between a Winnie the Pooh car toy image and the Chinese leader presiding over a military parade from the back of a moving vehicle.

“Can I still say Winnie the Pooh?” posted several users on Weibo, a Chinese microblogging site, on Tuesday, testing censors by adding images of Xi and Pooh. The images, seen by Reuters on Tuesday, had been blanked out on the site by Wednesday.

“If they don’t let it into China, the joke is going to become huge,” said another commenter.

While China’s film regulator does not give direct feedback on specific movies, it has released regulations in the past that say it bars subversive themes, homosexual content and excessive violence.

In March, the Beijing International Film Festival pulled award-winging gay romance “Call Me By Your Name” from its programme, not long after the country’s film regulator deemed LGBT content inappropriate, alongside content that includes bestiality.

In “Christopher Robin,” the eponymous hero, now an adult, reunites with boyhood friend Pooh and others such as Eeyore the donkey and Piglet.

“It doesn’t really matter what they do,” said one anonymous Weibo user, “It’s the internet, I can just pirate it anyway.”