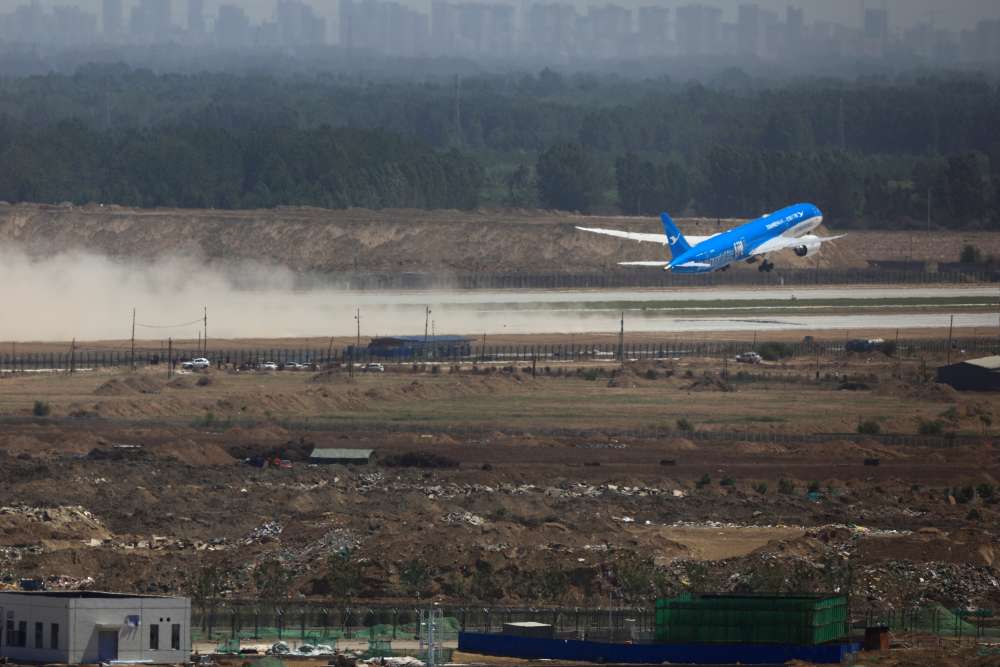 The China Air Transport Association (CATA) on Friday said it estimates losses at Chinese airlines caused by the grounding of Boeing Co’s 737 MAX aircraft will reach around 4 billion yuan ($579.32 million) by the end of June.

China was the first country to ground the 737 MAX two months ago after a crash in Ethiopia killed 157 people in March, in the second such incident for Boeing’s newest aircraft. The U.S. air regulator expects approval for the plane to return to service as early as late June, sources told Reuters on Thursday.

Earlier this week, China’s biggest airlines formally asked U.S. planemaker Boeing to compensate them for losses caused by the grounding and delayed deliveries of 737 MAX jets.

“We sincerely hope Boeing will place great importance to the compensation requests made by our member companies and offer solutions in a reasonable and legal manner,” said CATA in a statement on its website on Friday.

“We will closely monitor developments and provide proactive and necessary assistance upon request from our member companies, to safeguard their legitimate and lawful rights and interests,” the association said.

Chinese airlines had 96 737 MAX jets in operation before the grounding and were due to receive delivery of over 130 more this year, CATA said.

“As time passes, associated losses will further increase,” it said.

By In Cyprus
Previous articleTwo arrests in €55,000 scam case
Next articleItalian ambassador: Women must actively engage in solution efforts