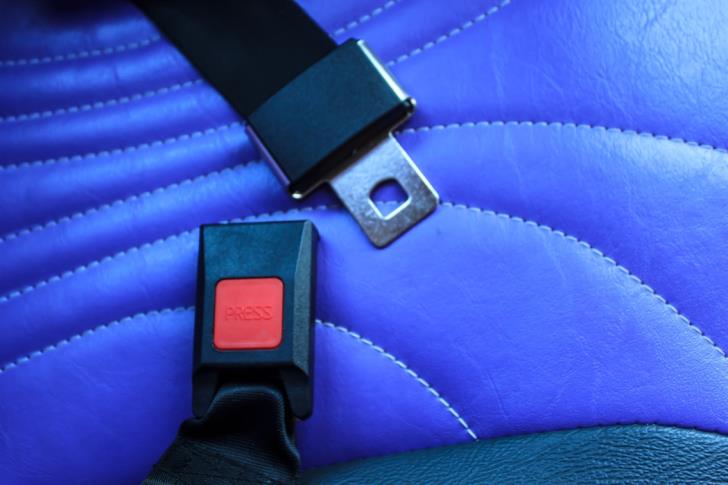 Tours, guided tours, visits and other small excursions for children under the age of six are being cancelled one after another due to the implementation of a new legislation, which provides for seat belts and child seats on buses.

Because several buses that had previously been transporting children are old, they do not have three-point safety belts (as in private vehicles) and child seats and therefore are not allowed to transport children. Many kindergartens are forced to cancel children’s visits to cultural institutions, museums, public gardens or elsewhere, as this would violate the law.

As stated by Traffic Police Deputy Chief, Haris Evripidou, the law has been in place since the end of September and should be implemented. With regards to the matter that arose regarding under six year olds and primary school students, the Traffic Police has made suggestions and it is expected that all those involved will come together to find solutions.

Evripidou stressed that when public kindergartens want to take children on an excursion and proceed to send call out call for tenders, they should make sure that the buses to be used have three-point safety belts. For elementary school students, the problem will be resolved by the end of November when all children over 6 years old will be allowed to travel by buses with two-way belts (airplane buses).

For young children, Traffic Police suggests that there are people in the Parents’ Associations that can help children fasten their seat belts when traveling to remote areas. For private kindergartens, audits have already begun and results seem to show compliance with new legislation, which is also European.

According to legislation, on buses which are fitted with safety belts on all seats, it is possible to carry a child of at least 135 cm in any seat other than the front seat, with the obligation for the child to be restrained by a seat belt. In vehicles which are equipped with safety belts only on front seats, a child of at least 150cm high can travel on any seat. However, when traveling on a front seat, the child should be fastened with a seat belt.