Child in Makarion Hospital after being bitten by a Levant Viper 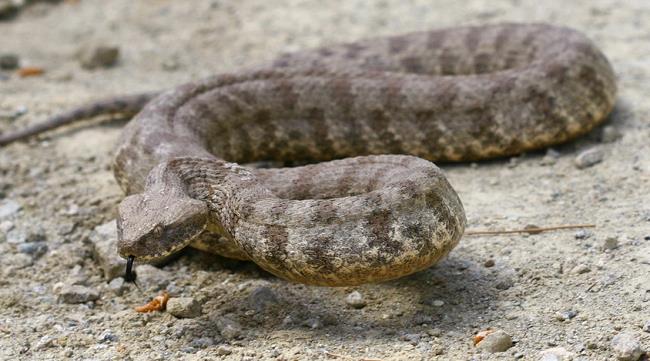 A six-year-old boy is being treated at the Makarion Hospital after being bitten by a Levant Viper, while playing outside his house.

The boy was initially transferred to the Limassol General Hospital but later his transfer to the Makarion Hospital was deemed necessary.

The boy is currently being treated at the pediatric ward and is out of danger.

By gavriella
Previous articleCyprus police continue checks for violations of measures against the spread of COVID-19
Next articleSome 67.8% of adults island-wide concluded their jabs