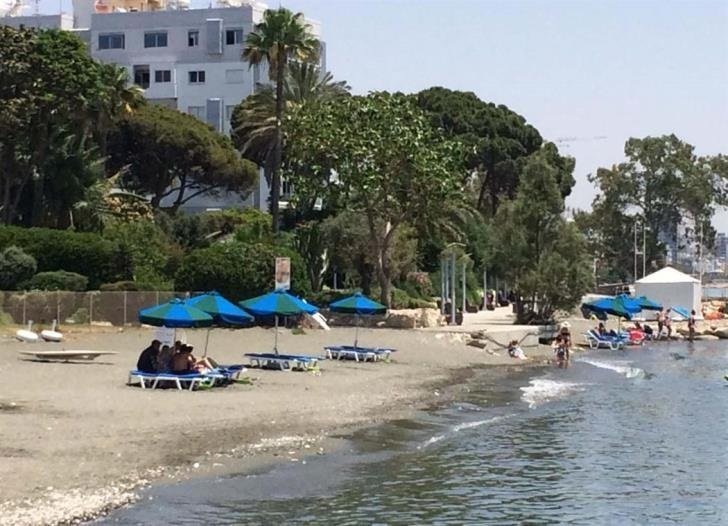 Police said that a nine year old boy pulled from the sea in Limassol earlier today is in hospital in ‘extremely critical condition.’

They said that at around 10.30 am, swimmers spotted the boy unconscious at the bottom of the sea, at a depth of about one metre.

He was brought to shore and life guards came to the spot and administered first aid.

An ambulance took the child first to Limassol Hospital and then to Makarios Hospital in Nicosia where he was admitted into the ICU in extremely critical condition, police added.

Officers from Germasoyia police station and Limassol CID went to the beach to investigate and have at first sight ruled out foul play.

Police said they are continuing their investigations to determine the conditions under which the accident at sea occurred.