Child commissioner ‘concerned’ over racist abuse, says privacy of child must be protected 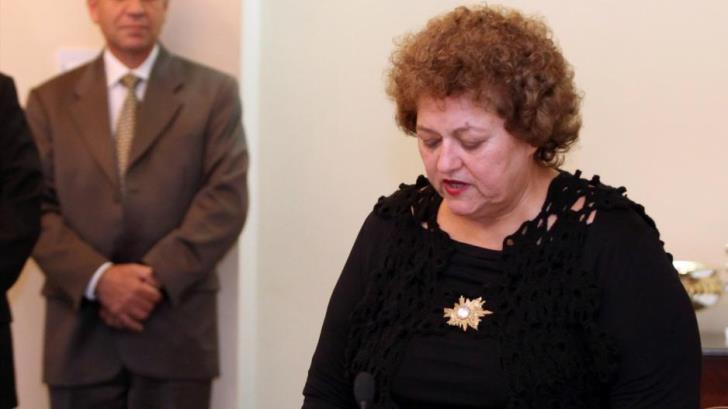 Newly appointed child commissioner Despo Michaelidou has expressed “deep concern” over an incident in a Larnaca car park where a woman of a different ethnic origin is subjected to vulgar verbal abuse and racist speech in front of a child.

And she called on all those responsible to take the necessary steps to protect the private life of the child.

In a written statement, Michaelides cites the UN Convention on the Rights of the Child which obliges all signatories to protect children against all forms of discrimination or punishment based on the activities, views or convictions of their parents, legal guardians or members of their family.

Society has an obligation to prepare a child to be responsible, tolerant and understanding of all people and ethnic and religious groups.

Respect for diversity and protection against discrimination is protected by human rights conventions. Fighting hate speech should be a personal commitment and daily responsibility of everyone, she added.

Society has an obligation to stop any such phenomena so as to build a culture of peace, solidarity, acceptance of diversity and protection of human rights at all levels, the commissioner said.

Parents and society more generally should refrain from such behaviour and protect children.

Michaelides said that a child had an inalienable right of protection of his private life, therefore the way this incident is publicised requires special care.

“As such the Commissioner calls on all those responsible to take all the required measures to protect the private life of the child, even after the event,” she concluded.