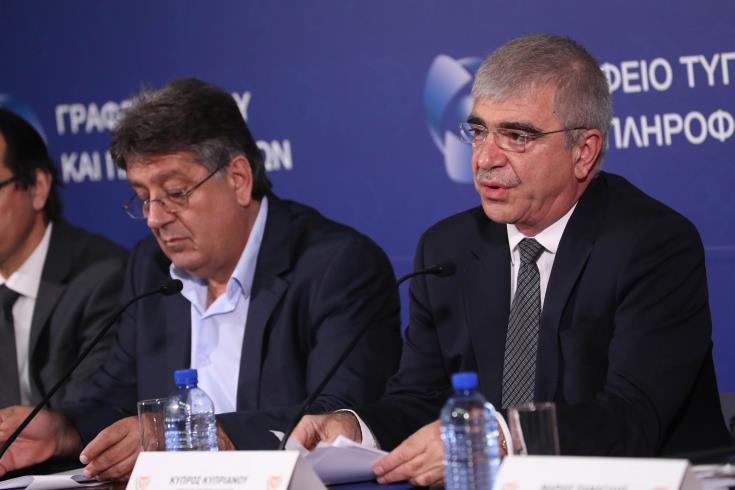 Chief Returning Officer Kypros Kyprianou has given the final instructions to political parties, coalitions and independent candidates, as well as the voters, ahead of Sunday’s European Elections in Cyprus, and has called on all voters to exercise their right to vote.

A total of 7,000 persons will be on duty on Sunday, including 309 unemployed graduates, civil servants, Police officers and staff from other services.

Polling stations have also been set up for Greek Cypriots enclaved in the Turkish-occupied areas.

The results of voting in Cyprus are expected to be ready at 2030 local time and will be announced at midnight.

Kyprianou reminded the candidates, political parties and coalitions, as well as the media, that the pre-election period ends on Friday night.

Voters are able to find their polling station online at www.elections.moi.gov.cy or by telephone at 77772212.

Special arrangements have been made at polling stations for persons with disabilities.

Kyprianou pointed out the importance of the European Elections, noting that the European Parliament was the only European institution the members of which were elected directly by the people. He added that its directives are incorporated in national law and regulate almost all aspects of the citizens’ lives.

By In Cyprus
Previous articleRecord number of women set to enter India parliament
Next articleItalian Culture Workshop: Talking Without Words