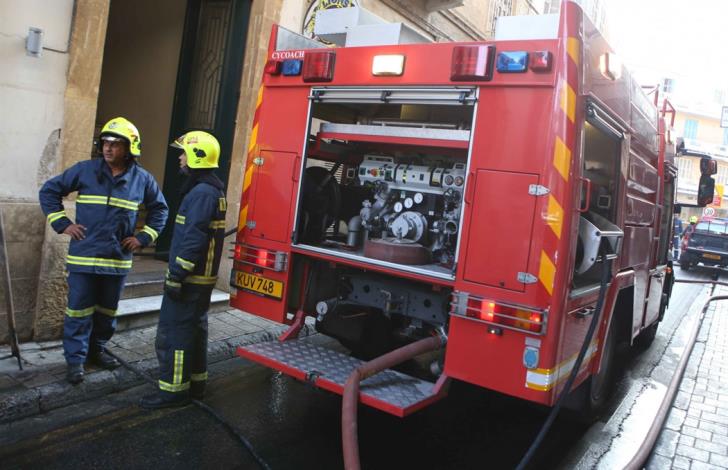 Fire Service members on Monday morning rushed to the busy Nicos and Despinas Pattichi Avenue in central Limassol where a barrel on a van carrying chemical substances had exploded.

This is what Philenews reported, citing fire service spokesman Andreas Kettis who also said the substances were highly inflammable. And that the avenue has been sealed off.

No one was injured in the incident which has come under control, he also said.