Chelsea fans injured in Greece ahead of PAOK clash 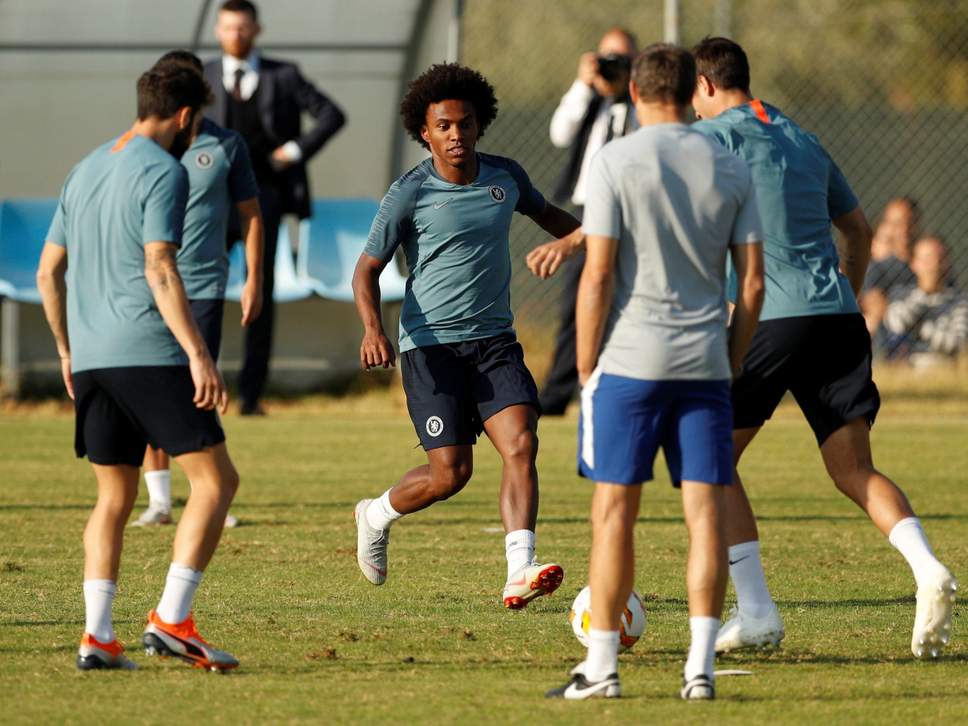 Greek authorities say two Chelsea fans were injured in an attack by suspected local fans ahead of a Europa League match at PAOK.

An ambulance crew provided first aid but the men declined to be taken to hospital.

The three assailants escaped and police said the Chelsea fans did not wish to press charges.

Chelsea had advised fans not to attend the game following advice from Greek police.

A club statement said: “We are grateful to the Greek authorities for making us aware of their stipulations well in advance of the game but we strongly advise that this match will not be appropriate for all of our supporters to attend.”

Supporters were also told not to travel to the match alone and instead use coaches from the city centre to and from Toumba Stadium.

Fans were also advised not to wear Chelsea colours at the airport, outside of the stadium or around the city of Thessaloniki.

The club asked supporters to “carefully consider” the advice before purchasing tickets to the match, which was made exempt from the UEFA away ticket scheme.

Subscribers are usually required to buy tickets to all away fixtures in order to remain part of the scheme.

By In Cyprus
Previous articleJet Airways: passengers injured after pilot blunder
Next articleElderly couple in critical condition after getting hit by car in Limassol