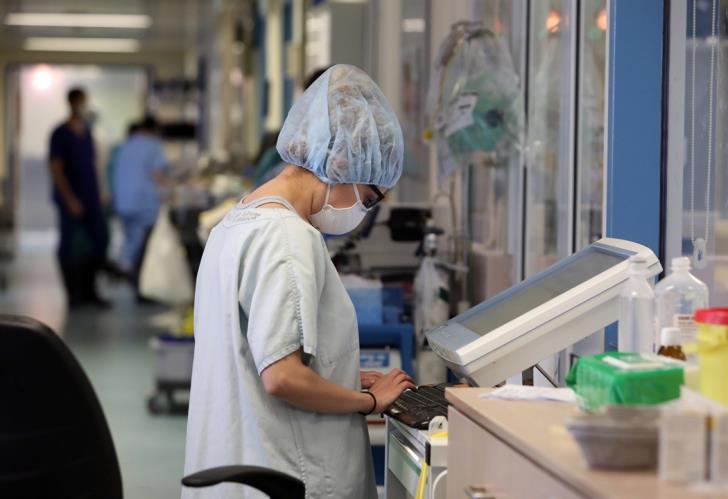 Tonight or at the latest tomorrow we will have the results from the check that the Institute of Neurology and Genetics (CING) carried out on samples of Cypriots who have been taken ill in the last week and which will show whether the new strain of the virus has been spread in the community, Professor Christina Christodoulou, Head of the Molecular Virology Department at CING said.

Christina Christodoulou added that the check is being carried out to 24 random samples from the community which tested positive in the last week of December.

As she said, the Institute is working at full speed to have the results as soon as possible since they will indicate whether the new strain of the virus has come to Cyprus as well.

It is noted that from the check that the CING carried out to 19 samples of travelers who arrived from the United Kingdom to Cyprus between 6 and 20 December, the presence of the strain was found in 12 samples.

However, Professor Christodoulou said that there is no reason of concern, explaining that so far no scientific sources has stated that the new strain of the virus is more dangerous than the initial form.

By gavriella
Previous articleCYCLOPS ground-breaking ceremony takes place in Larnaka, US and Cyprus speak of strong bilateral relationship
Next articleDeposits in Cypriot banks increase by €191 million in November