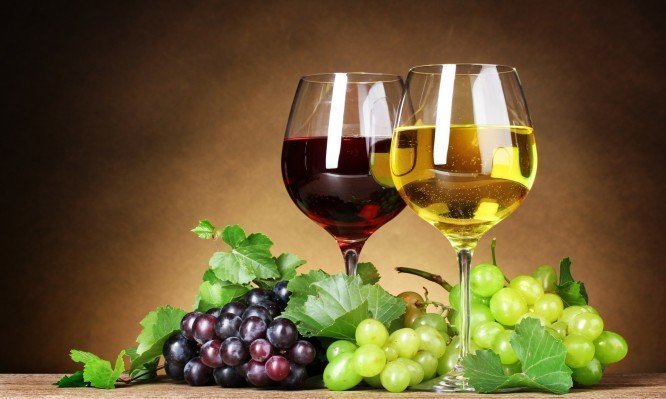 Τoday only 10-12 million kilos of grapes are absorbed by wineries in contrast to much larger quantities of Cypriot grapes used for wine production until the 1980s.

SODAP Director Andreas Nikolaides told Phileleftheros that Cypriot wines face unfair competition from imported wines that are now flooding the market. He also expressed serious concerns over the quality and ingredients of these imported products:

“The Cypriot market despite the millions of tourists that visit every year, cannot absorb the small quantities of wine produced since imported wines are flooding the domestic market, and according to the latest data, imported wines account for around 70% of Cypriot wine consumption,” he said.

The prices of imported wines are so low that they leave specialists concerned he said with some of the imported wines selling for as low as 65 – 75 cents.

” Are grapes that cheap in European grape producing countries, such as Spain, Italy, Bulgaria, so that wineries can offer wine at such low prices? Are there any checks on the alcohol included in these products, on whether it comes from grapes or any other agricultural or non-agricultural produce?’ he asks.

Nicolaides said Cypriot vine growers cannot compete with imported wines because should they decide to lower prices, then vineyards would be abandoned.

Cypriot vineyards are small, cultivation is non mechanised and there is a lack of water which makes the job non-viable if prices fall below a certain level.

Nicolaides said that exports either of bulk wine or bottled wine in large quantities are very difficult if not impossible because of the low price of wine on the international market.