Charges dropped for 65-year-old who shot his son 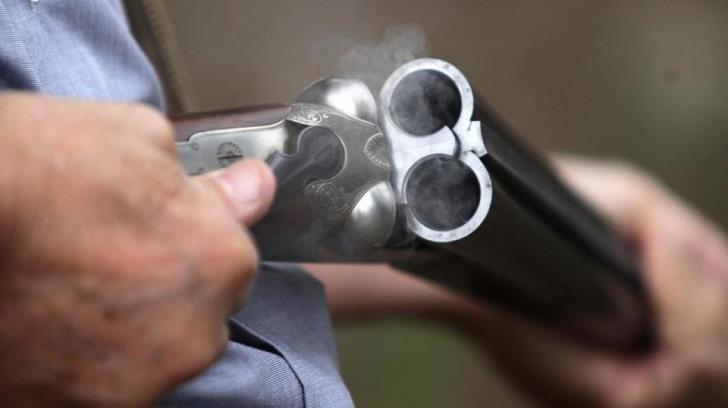 Charges have been dropped for a 65-year-old man who shot and wounded his son last November 2018 in their home in Kannavia.

The prosecution told Paphos Criminal Court on Tuesday that the Attorney General had decided to suspend the man’s criminal prosecution for two years.

A statement by the defendant expressing remorse was submitted to the criminal court as evidence for the 65-year-old while the presiding judge, after clearing him of all charges, stressed that, if he remained calm, the sad incident could have been avoided.

The incident took place last November 23, at a home in Kannavia, when, after a heated dispute over family issue, a 65-year-old father shot his 44-year-old son in the chest.

The son was rushed to the Paphos Hospital where he was hospitalised for several days and was later discharged.