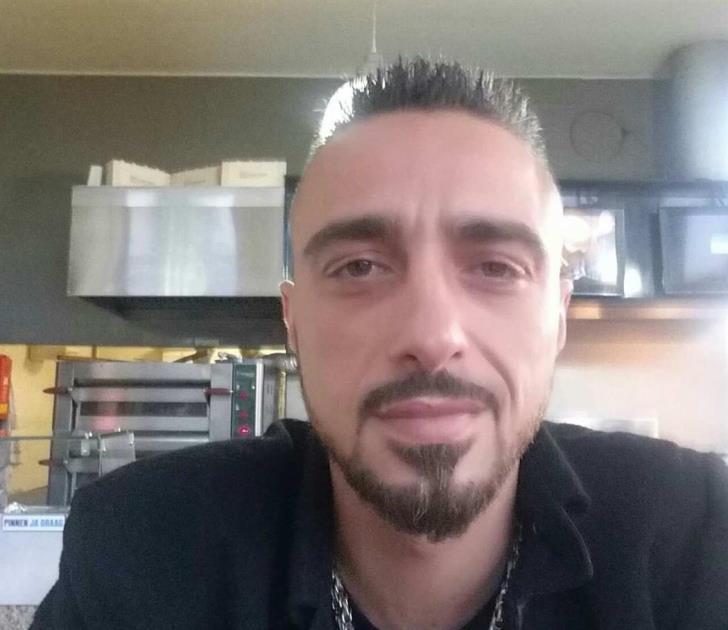 Charalambos Sakkos, 39, who handed himself over to the authorities yesterday is under care and guarded by policemen at the Limassol General Hospital.

Sakkos arrived at the Larnaca International Airport from the Netherlands escorted by Police and was arrested on location.

He was then taken to the Limassol Police Headquarters where during his interrogation, he felt unwell, and was transferred to the hospital and was kept in for further medical examinations.

There are three pending cases against Charalambos Sakkos under the Limassol Drug Law Enforcement Unit as well as the murder case of 18-year-old Ioannis Asikkis, who died in June 2018 after a drug overdose. The 18-year-old is alleged to have obtained drugs from the Sakkos in a café I Limassol.

Sakkos was arrested via Europol on October 17 in Amsterdam.