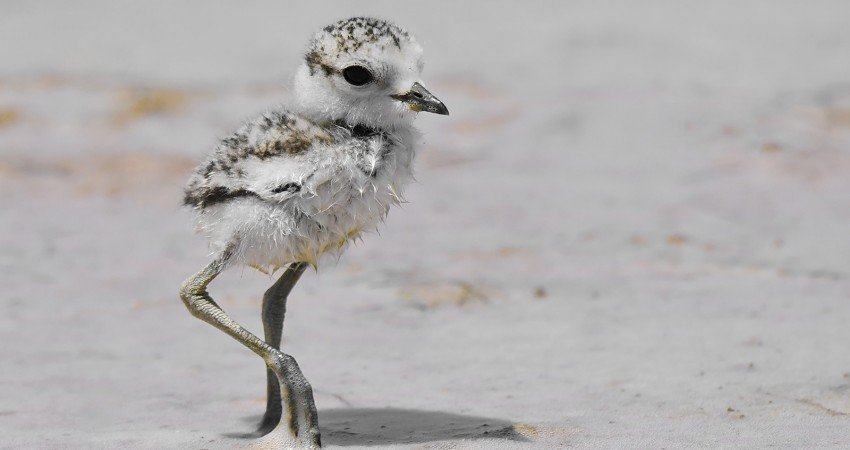 A concert planned to take place at Lady’s Mile beach on June 23, that would have had an impact on protected bird species, changed venue, BirdLife Cyprus said on Monday.

It said that the change of venue was made possible after efforts by one of the concert’s main acts, Greek singer Mariza Rizou.

“One person who comes out really well from all this, then that is singer MariZa Rizou. Rizou showed tremendous sensitivity to our concerns and took a stand for nature over this, by saying she would not perform unless an alternative venue was found,” BirdLife said.

“Dear Cypriots, the concert in Limassol is changing location and I am very happy about this,” Rizou wrote on her Facebook page.

The organisation had voiced concerns for the protected Kentish Plover, a small and vulnerable shorebird that is currently nesting on the beach.

It also said that the concert’s organisers did not acquire an environmental permit.

According to BirdLife, events falling within or near protected areas can take place after a permit has been obtained, which is issued after an assessment is carried out.