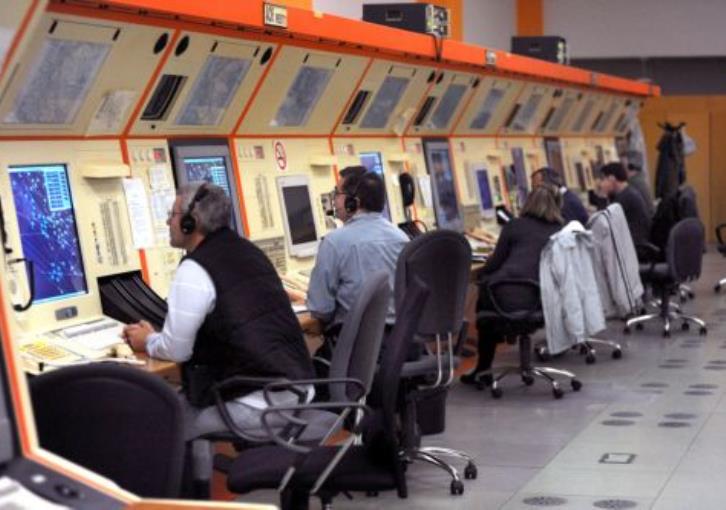 The chances of a serious accident in Nicosia’s FIR are increased, air traffic controllers’ unions said in a meeting with Transport Minister Vassiliki Anastasiadou.

They stressed that they work longer hours and are underpaid compared to other EU counterparts. Combined with the large increase in traffic in Nicosia’s airspace, the chance of a serious accident are high, they said, while noting that they are not ‘miracle-workers.’

Immediate action and structural changes both in the amount of funds invested the sector and in infrastructure is needed, they said. 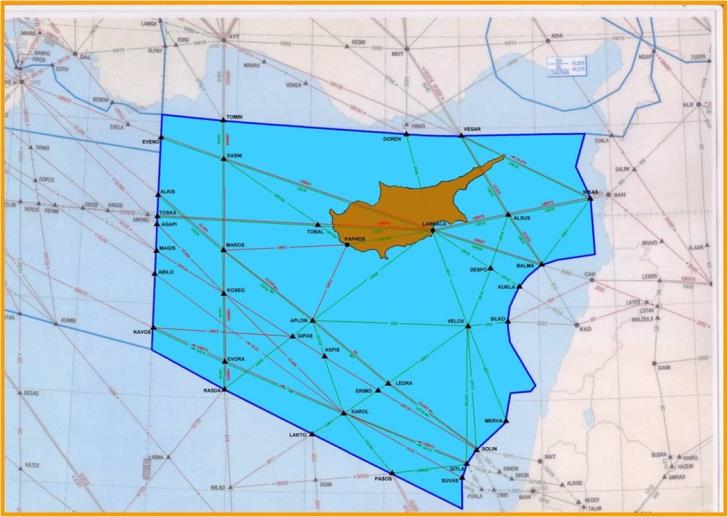 The unions also expressed their concern over the large increase in air traffic in the next months due to commercial flights and military operations in the area.

Staff at the Nicosia Air Traffic Control Centre will be reduced, as promotions are underway, with current executives to be transferred to other positions. New employees will need training time and combined with the fact that the Centre is already understaffed this may lead to serious operational problems, the air traffic controllers added, asking for the intervention of the President and the Attorney General to solve the issue.