CERA rules in favour of City of Dreams Mediterranean Casino 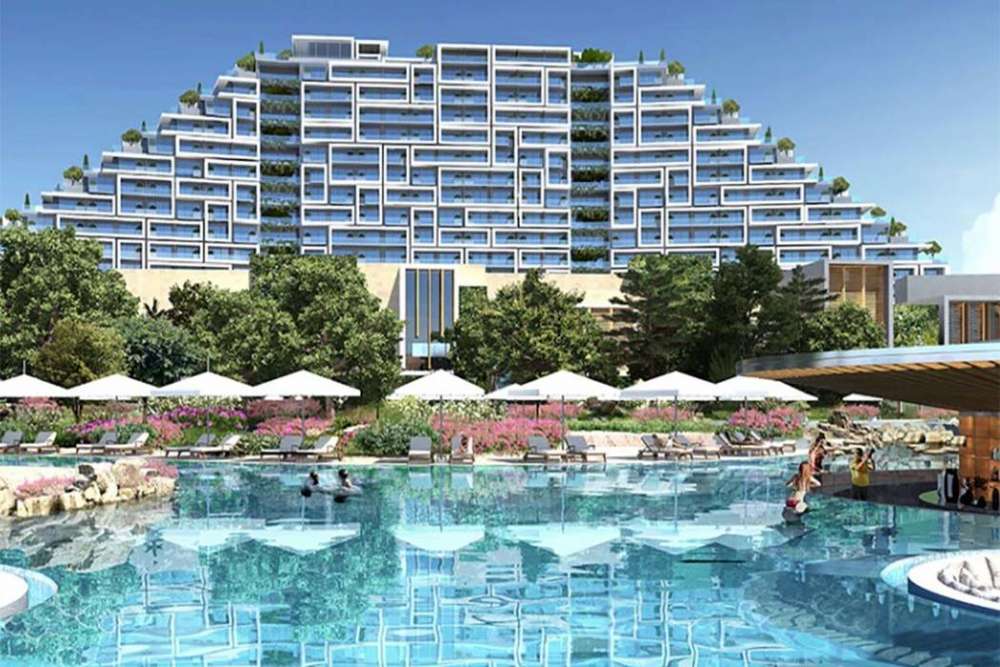 A Cyprus Energy Regulatory Authority (CERA) expert opinion that has been translated into a decision by the regulator on the initial requirements of the Transmission System Operator (TSO) is in favour of the owners of City of Dreams Mediterranean Casino Resort.

The ICR Cyprus Resort Development Consortium, which has secured a 30-year license for the development and operation of a multipurpose casino resort in coastal Limassol, had lodged a complaint with CERA over the charged amount it was required to pay for the electricity infrastructure connection of its network to the Electricity Authority of Cyprus.

A power substation and overhead power lines are to be constructed near the casino resort. These will be used by both the casino and other consumers.

The consortium objected to the percentage share of costs incurred, considering that the EAC substation will be built on land that the casino has granted to the Authority.

CERA’s decision provides that the coefficient of capital allocation required to be borne by the casino as part of its contribution to transfer costs is different from the preliminary terms of connection issued by the EAC. The coefficient is now set at 0.121.

CERA concludes that the Transmission System Operator and EAC should review their existing billing policy and correct it, in accordance with the law.

Based on final terms of connection, the TSO recommended last July that the casino resort’s electrical connection coefficient rate be set at 9/40, corresponding to 0.225. According to the TSO’s proposal, the connection cost for the company was €3 million while the consortium had estimated the cost to be around €1.5 million.