Central Bank says has no say in bank fees amid complaints from consumers, unions 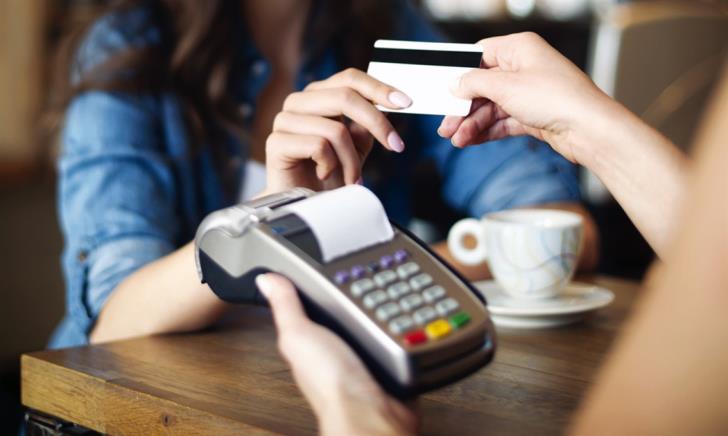 The Central Bank has no say in bank fees, its spokeswoman Aliki Stylianou told CyBC radio on Friday amid complaints from consumers and trade unions about new charges imposed for transactions at bank tellers. Its only responsibility is to ensure there is transparency, she added.

Earlier, SEK’s general secretary Andreas Matsas had complained that the Central Bank ‘was absent’ . The union has called on the Consumer Protection Service to intervene to protect consumers.

For its part, the Cyprus Consumer Association said it was unacceptable that consumers should be charged for drawing money from their own current account. It said that this mainly affected pensioners and other individuals not familiar with technology.

Stylianou said that banks are not obliged to inform the Central Bank when they impose fees. “What they are obliged to do and it is the responsibility of the Central Bank to supervise is that these fees are transparently displayed so that everyone is aware of them,” she said.

The new fees aim in part to push the public towards electronic banking, in line with worldwide trends. A Bank of Cyprus source told Phileleftheros newspaper that the revised fees reflect developments in technology and the changing needs of clients. A large number of e-banking services are free and customer are encouraged to use them.

As regards the higher fees for cheque books and the cashing of cheques, the source said that cheques were abused and a source of weakness in the economy.

Business groups said there was a general trend for a reduction in the use of cheques and cash in transactions as part of the digitisation of the economy which they supported.  But they said a period of time was needed to evaluate the impact of the new fees.