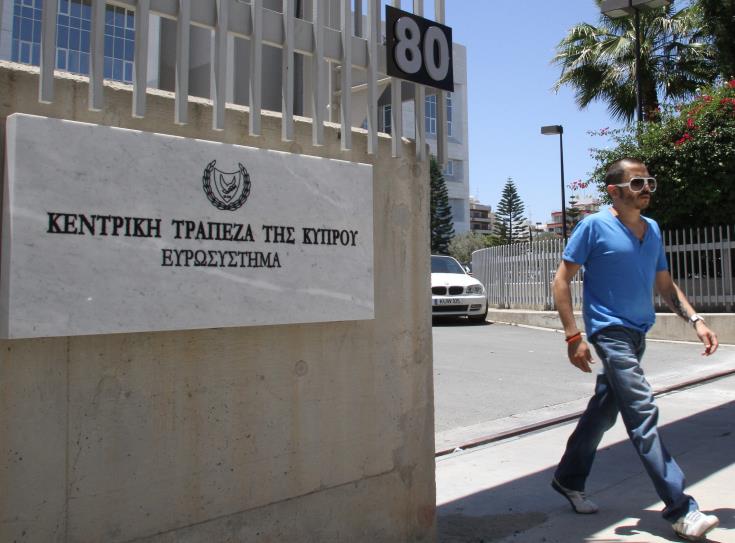 The Central Bank of Cyprus announced on Friday that it released an additional capital amounting to €90 million, as part of its response to the coronavirus outbreak.

According to a CBC press release, the additional capital release comes from twelve-month extension of the phased-in introduction of Other Systemically Important Institutions capital buffer corresponding to a release amounting to €90 million as of January 1, 2021.

“The capital release can be utilised by the credit institutions to absorb potential losses and for funding households and companies to a multiple degree,” the CBC added.

The new capital release follows the release of capital buffers amounting to €1.4 billion as the CBC, following announcements by the European Central Bank, advised Cypriot banks they could operate below the level of pillar 2 guidance limit, the capital conservation buffer and the liquidity coverage ratio.